Is Google/Facebook a threat to technology?

Home Is Google/Facebook a threat to technology? 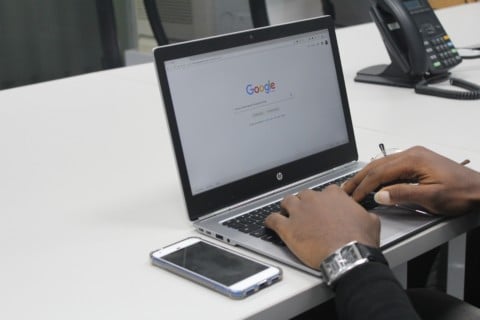 In the article, “Is Big Tech Too Powerful” I learned those top internet companies such as Google, and Facebook have become monopolies in the technology world.  In Facebook’s example, they have bought out their competitors such as Instagram and Whatsapp.  This has made these smaller companies shut down and join Facebook as one. Google has also made contracts with other mobile companies such as Apple to make it the automatic search engine of that phone.  This has caused search engines such as Bing, Yahoo, or Firebox to have fewer people using them and only contribute more to the monopoly these huge companies have created.

I think what is happening in the technology world is very dangerous, as many of the smaller companies are being cut.  These smaller companies that have provided for many are shut down and those users are affected.  These large monopolies are having too much control over the average person who uses the internet.  They are making billions of dollars from collaborating with other monopolies.  They are also taking your data and selling it or using it to help advertise to your likes to further increase their sales. Once one company becomes the only provider, users will have nowhere else to go if it’s taken away.

Do you think these major companies are a threat to technology?

I feel that these tech companies are getting too big in general. Smaller companies do currently have a problem of going against their much bigger competitors, due to reasons that are listed above. It’s good to have some competition because it can expose other to brands and see which will the consumer get. But having these monopolies buy out their rivals and such, then there’s a problem. Thats why we have antitrust laws in place to prevent these monopolies from happening.