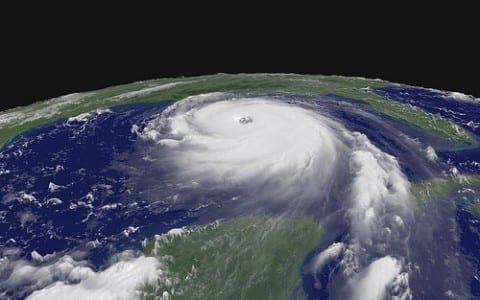 Some people think that god is real, but other people think the god is not real. Sometimes I think that people don’t believe in god because they have a type of religion that do not let them to believe in that god, but others times is because god disappoints them maybe because god take a person that they love so much. Another reason can be that god don’t help them when they need help.

I want to know how god make all the world. This is important because some people don’t believe in what the bible say they think that maybe that can be a myth. But other people believe in god and also read all the bible. The question is how he create all the world by himself with no help of someone. How he create the animals the different’s animals, and the different’s humans.

I feel that it’s very interesting how you thought about this topic due to how so many people wouldn’t think about wether god is real or not so deeply. It’s a topic I never really thought far into and your opinion has really hooked me on how you think about this. I agree with your idea of all the different reasons why people may believe in god or not. It’s especially interesting how you brought the idea that people may not believe because of their religion as appose to just not thinking god is real. GJ

I feel that religion was created give people hope in their times of need and to have people hold on to fate.

I agree with Nathaniel religion was created to give people hope, but without hope this world would be nothing if hope didn’t exist.

This is a pretty important topic as it affects the lives of billions of people across the world. Even though some people have quite different opinions on the matter, everyone is entitled to their own opinion.