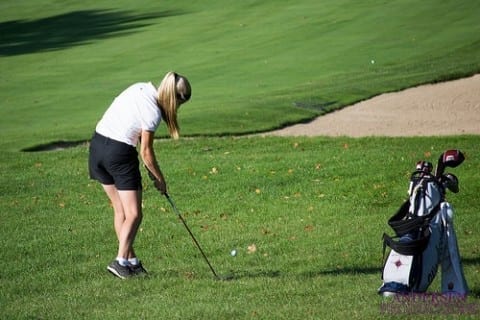 Golf has always been a sport dominated by males. Being a girl who loves the game, I was curious to see if times might be changing and if more women have decided to pick up the sport. According to The Times timesonline.com , since 2014 “women golfers make up 19 percent (5.1 million) of the U.S. golfer population”. That’s 11 percent more than the amount in 1986. It seems that more and more each year, women are accepted to play. More private golf courses are beginning to allow women to play on their courses, and women are becoming bigger competitors in the game than ever before.