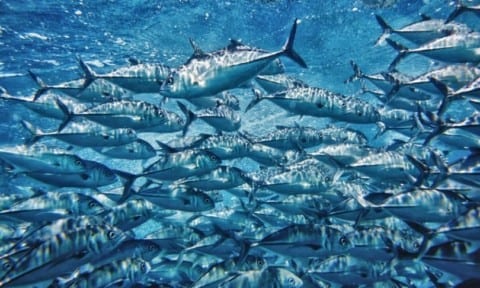 In recent times the ethicality of producing animals with minimal risk for certain purposes has become very prevalent in this day and age. so don’t understand if tuna farming is at the core weird understand how ethicality is defined. Ethicality is defined as moral principles relating them to knowledge and how to understand and deal with these concepts. So it’s tuna fish farming is come up in recent times due to the lack of tuna in the ocean specifically bluefin tuna. there is a large market for bluefin tuna in the world and it helps a lot of people with the economy and with meat. We also help the ecosystem because it diminishes certain species and keeps everything in balance food-wise.

In an article by NPR, it talks about how tuna is becoming very diminished in the world and their population is decreasing. they contribute these problems due to overfishing and the high demand and sushi industry in Japan. They say that most of them are going extinct is because Japan pays exorbitant amounts for tuna and overfishes them because of the sushi industry. But it talks about the ethicality of producing laboratory raised tuna and says that if we just shifted our diet towards more sustainable methods of eating such as eating more sardines or muscles and other invasive species and it would allow the tuna population to recover and we wouldn’t have to take such measures into raising them. They also say the overfishing damages the ecosystem because it’s throwing everything out of balance. Because bluefin tuna requires a lot of food and they are predatory fish do with farming them it would kill their instincts and they would no longer be able to live in the wild. They relate this to a tiger and how basically domesticating the tiger to be like a cow and making it a vulnerable animal and removing it from the food chain.

Understanding the ethicality of tuna fish farming takes a lot of factors. You need to understand how it’s going to affect the economy the ecosystem and eventually how that full effect all of us as a collective whole of people. so to make the decision if it’s ethical or not we need to make those factors and it’s truly not up to all the people in the world is truly up to if we want to change and make those changes to allow a species to get a larger population and recover from overfishing and to do this we need to be the change and allow it.