Is Electric the New Norm?

Home Is Electric the New Norm? 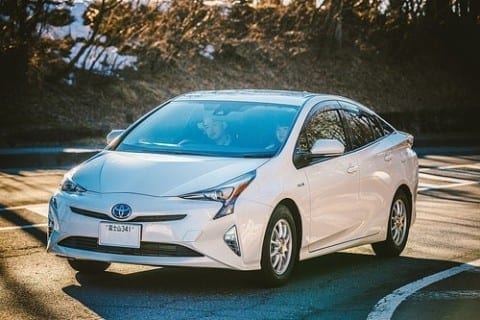 When my Uncle showed my family his new electric car, I was unsure what to think. My generation especially has grown up with the perception that every car runs on gas, but this is quickly changing.

Toyota is beginning to plan for a future with 90% fewer emissions from its cars by the year 2050. This was first introduced by Toyota with the in 1997. Toyota has been working on this idea for many years but they remained hesitant due to the fact that electric cars take a long time to charge.

Only recently has the success of the Tesla convinced Toyota to pursue the electric car industry. It is certain within our lifetime, Toyota will be manufacturing electric cars.