Is AI Being Biased? 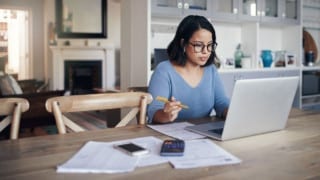 Artificial intelligence and technology is being used on a daily basis not only by teenagers but by companies as well. These past years it has been used more frequently by big companies during hiring processes.

But how does AI learn to sort through the hundreds of applicants? What do they look for the most? Whom do they reject?

According to Upfront’s latest magazine issue called, “The Hidden Biases in AI,” we get an in-depth explanation of this. Software and technology have adapted human preferences when it comes to hiring people. But because these preferences are biased, it has been carried onto AI being biased as well.

For example, AI believes that male applicants are preferred rather than female applicants. So when AI sorts through resumes, it automatically eliminates and rejects applicants that have the word ‘female’ in their resumes.

As of now, companies and other software developers are working hard on developing and improving AI so that hiring people is easier and to make sure that the correct and qualified people, no matter their gender, have an opportunity at the job.