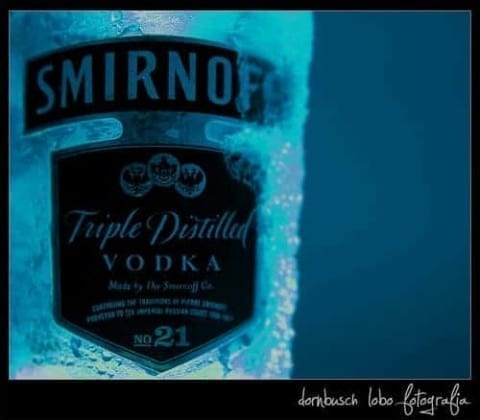 One of the major issues in today’s current America is underage drinking. This brings up the question, “ should the legal drinking age be lowered.” There are many stands on the controversial topic. I looked into what are some of the pros and cons. To start off those pro act argue that when someone turns the age of 18 they should be able to make their own decision. Others against the act argue, “Alcohol consumption can interfere with development of the young adult brain’s frontal lobes, essential for functions such as emotional regulation, planning, and organization.”

Other source claim that, “Although the legal purchase age is 21 years of age, a majority of college students under this age consume alcohol but in an irresponsible manner. This is because drinking by these youth is seen as an enticing “forbidden fruit,” a “badge of rebellion against authority” and a symbol of “adulthood

So what do you think should the age be lowered or stay the same?

I think that if we are able to join the army at the age of eighteen, as well as go to jail, we should be able to legally consume alcohol (or as in some countries, only beer and wine). I feel if we lower the age people would (hopefully) learn to safely limit drinking. This could also easily backfire, but as you stated, most college students under the age of 18 are illegal consuming alcohol anyways. I think the brain development argument should not be dismissed. I enjoyed reading this and would like to learn more on what our 2016 candidates feel, as well as statistics compared to other countries.