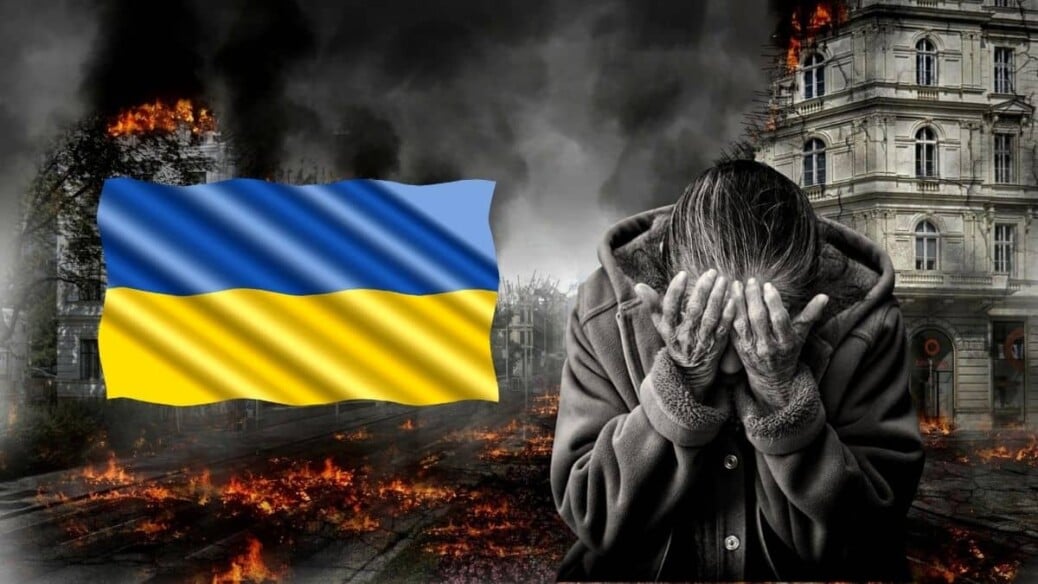 The article “Russia Invades Ukraine,” (McGraw Hill) shows one of the reasons why Russia invaded Ukraine. In 2014, Victor Yanukovych, the pro-Russian president of Ukraine, was removed from office after months of protests. Putin later claimed that extremists had taken over Ukraine. A separatist rebellion against Ukrainian forces began in the eastern region, killing 14,000 people. . At the same time, Russia seized a part of southern Ukraine called Crimea. Since then, Ukraine has wanted to strengthen its ties with the European Union and OTAN, which Putin sees as a threat to Russian power in Eastern Europe. Putin in 2021 began stationing troops on the Ukrainian border while stating that he had no plans to launch an invasion. On February 22, 2022, Putin said that Russia was no longer safe according to him, it was an ever-present threat from Ukraine. This led to him beginning to invade Ukraine.

Today Ukraine has been fighting against Russian forces for 13 days. Many Ukrainians are exhausted worn out and many other men have already died giving life to their nation. Russia has not had mercy on them, but the Ukrainians expect more support from OTAN and the European Union, they just want this nightmare to end very soon.

What do you think about Russia’s invasion of Ukraine?