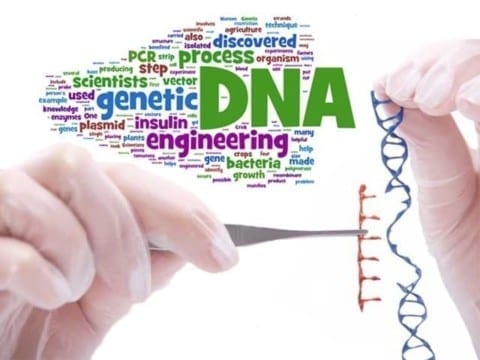 Genetic engineering is called genetic modification its mean add more new DNA to an  organisms.In every living thing  all use the same  DNA made of organisms  then the DNA become

a bacterium then enzymes cut the DNA at specific slide the plasmid is inserted back into the bacterium then the new gene direct to a bacterium and then make a new protein product is called interferon.

Genetic engineering refers to the direct manipulation of DNA to alter an organism’s characteristics (phenotype) in a particular way.

It may also mean extracting DNA from another organism’s genome and combining it with the DNA of that individual. Great Post, keep your good work.

Genetic Engineering is a set of technologies used to change the genetic makeup of cells, including the transfer of genes within and across species boundaries to produce improved or novel organisms. It will help to cure many genetic issues in future. It has high scope to build career in it. Thanks for informative article, keep sharing.