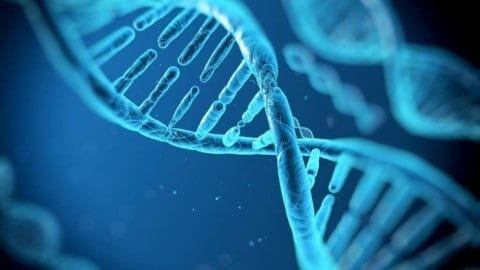 I was able to watch a video called “What is Genetic Engineering”, and the general idea I got from the video is that they would take a genetically engineered organism and fuse it with the modified DNA and having it become a better result. For example, they would take corn, and give it a specific DNA and make the corn more bigger, taste better, and/or last longer. For me, I believe that this is a bad idea because they are simply putting more DNA into organisms to make them seem more appealing. I think it represents GMOs and how they modify food into making them last longers and taste different and better to some.

Another video I saw was called “Recombinant DNA”, and the general idea for this one is that they would cut up a part of an organism’s DNA and connect it with bacterial plasmid and have it make copies of itself and get that desirable gene. It would go inside a bacteria at create more copies and later extract the DNA they want before doing the process all over again. For example, in the video, they would take a specific frog gene and stick them together with new plasmids into bacteria, they would multiply like crazy, then get tons of copies of your gene of interest. For me, I think this process is interesting and pretty cool because people were able to figure out how to cut up DNA and then make copies of it to have that trait become noticeable, resulting in them having the organism they want. The technology is very advanced, and it shows how it’s evolving.

I feel like the example given on the video is a very simple yet complex, but the way you simplified it even more and made it seem like an easy topic just scopes the genetic engineering more and allows more understanding.