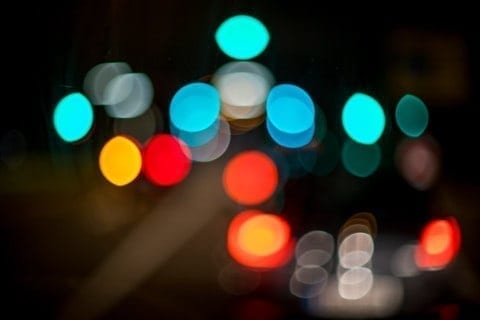 It is interesting and cool to see how there is different influences and types of music for folk dancing. It doesn’t always have to be your typical view of having guitars, trumpets and drums. It does in many cases for many dances, but in other cases, so many different instruments and music types are used for dances.

Music in any general sense is such an important part of a culture. It can help accent it and also give others an idea of what kinds of beats and instruments are able to do what. There has been music that has been influenced from folk dances and also the beats and music that have been used in them. There are so many examples of this from different parts of history such as Chavez’s Sinfonia India, Blas Galindo’s Sones de Mariachi and José Pablo Moncayo with his Huapango.

Chavez’s Sinfonia India is his 2 symphony from 1935-36. It embraces many Mexican-American motifs and it derives much of its music energy from folk dances. Chavez was a Mexican composer who was born in Mexico City and came from a large family. His symphony’s were mostly influenced by native Mexican cultures, which in then helps explain why there is a sense of folk dance music in his 2 symphony. His 2 symphony is his most famous symphony. The whole reason it is the most famous is because of his use of native Yaqi percussion instruments.

Blas Galindo’s Sones de Mariachi was composed by Blas Galindo. He employs, or works in, folk and dance motifs into his music such as he used bright mariachi trumpets and large Mexican bass guitars. This composed work was a rewrite from one of Galindo’s earlier pieces, “Mariachi Sones”. This piece of work is based on three of his other pieces: Son de la Negra, The Vulture and The Four Real.

José Pablo Moncayo was a student of Chavez while he was still alive. He was  Mexican pianist, percussionist, music teacher, composer and conductor. He is most famous for his Huapango of 1941. This type of music usually includes harps, small guitars and violins. This music was first created for mainly street festival performers. But, as it continued to be played in different places, it became for it to be danced by anyone. To this day, huapangos are still danced to and it’s music is still made even today in the 21st century.

Julissa,
This is such an interesting topic! I loved learning more about how music reflects a culture and can be one of the biggest defining characteristics. It was very fascinating to learn about some traditional Mexican composers. I definitely will be looking into some of their work. I look forward to reading more from you!

I really enjoyed learning about the influence of music. Music is so synonymous with many cultures and it is really interesting to hear about. Music brings people together between cultures and well as within.

Julissa, I really enjoyed reading your ideas about the influence of music in culture. Often I forget how big a role music plays in unifying cultures and people. Your example of artists who have used their skills to mix to culture through song is a reminder of how globalized our world has become. Music has become an essential source of unification in our diverse world today. I am curious to know if there are other examples of traditional music being combined for other purposes.