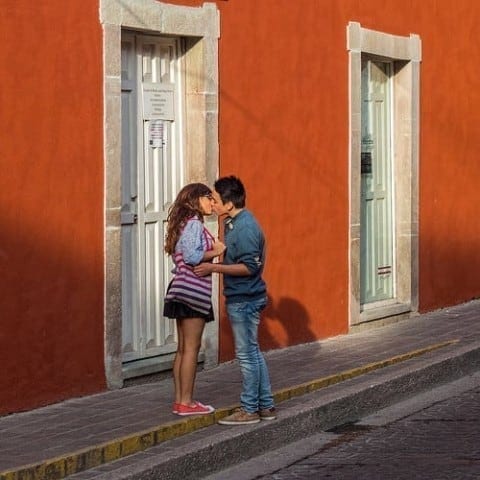 According to an article in scholastic news from October 3rd, Donald Trump said that he wants to build a wall around the Mexican border. I think it’s unjust that Donald Trump is cruel to Mexicans. I need help understanding why Donald Trump hates Mexicans so much. Mexicans are humans too!

We need a president who will be a leader and stand for everyone’s rights.

Photo by bud ellison – from the street

I am Satisfy with your post “Immigration Unfairness” because I am totally agree with you. In my opinion Donald Trump are being cruel to immigrant. He should know that immigrant are human too that just because they don’t have paper doesn’t make them bad person.One sentence you wrote that stands out for me is “We need a president who will be a leader and stand for everyone’s rights” I think that is fair to have a president who will be a leader and stand for everyone’s right, because we don’t need a president who created racist, who treat immigrant bad just because they dont have paper but at the end of the day they are human too the have the right. Another sentence that stand out for me is “ Recently in our country immigration has been cruel and unfair to everyone especially the Hispanics”. I am Agree with you because what the President is doing is just unfair, he treating immigrant to bad. He should know that some family immigrated to the United States because they looking forward to give a better education to they kid to and have more opportunity.Thanks for your writing. I look forward to seeing what you write next because I think that you have a really good point. You are a wonderful person because you think like about other in this case you thinking about immigrant. Humans that are being treat bad and cruel.I would love to continue seen post like this from you.

I understand and agree, America was founded and has grown upon the backs of immigrants. I don’t think Trump will actually build a wall, rather just create stricter immigration laws. Coming from a migrant family myself, I support immigrants, but I know that doing so legally is the best way to go about it