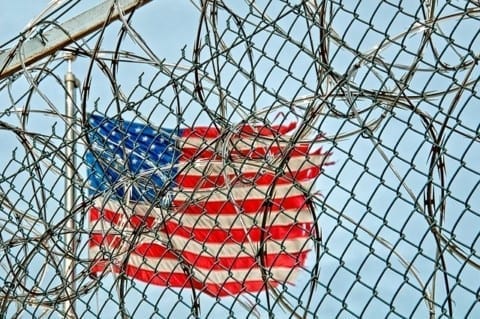 Dear Omar,
Your blog is very interesting and brings up the terrible consequence of immigration. I completely agree with you that deportation and the struggle to come to America can be traumatic. The situations these families have to go through are so devastating. You should consider becoming an advocate for these families. Maybe you can offer support to these families since they live in all of our communities.

Dear, Baby Omar I feel good about your post because your topic is interesting.I agree with you on everything cause you have good reasons. Thank you Baby Omar for writing this.

Thank you so much for reading my blog. The part of your comment that stood out to me was “Thank you Baby Omar for writing this”. A question I have for you is, How did my blog interest you? I look forward to hearing back!