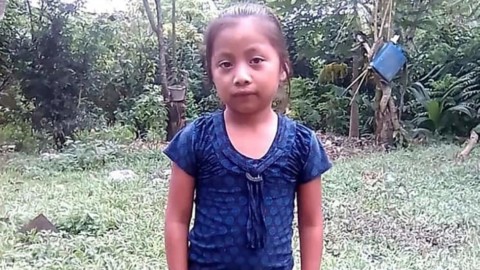 Thank you for commenting on my post and taking the time to read this, I really appreciate! I personally have not experienced any immigration issues but my family has. Both my parents are immigrants from El Salvador and they have personal reasons to migrate to this country. I am very sorry that you have had to experience those types of jokes. Have you ever expressed your feelings to the people who joke about your experience? I personally feel like you should because they might not know that their words are really hurtful. Again, thank you for leaving me this comment. 🙂
Sincerely, Kelly

Dear Kelly,
I am glad you chose to write about such a contemporary and important issue we have going on. I liked that not only did you use the news to back up the immigration issue, but also personal interviews from people who have or are dealing with this issue. I want to ask you, have you had any experience with this immigration issue yourself? As for myself, though I was born in the Middle East, I came here when I was almost 2 years old. Sometimes, even my friends and family will joke around and call me an “immigrant.” While I know they are joking, sometimes it just gets on my nerves because I’ve been living here for so long so I don’t like the way they can discriminate me like that. Either way, I embrace where I was born and I feel like that’s what other people should do as well. Good job writing this blog, it was very well written and informative. I wish you the best and stay awesome!!
Sincerely,
Warisha

Dear Kelly,
I was very excited to read your blog about immigration because it’s a big problem we have going on right now in the United States. The interviews you did stood out to me because it gives us a perspective from someone who knows about this topic since they have lived it. Some sentences thats stood out from your blog was “Getting harassed while doing normal activities can also be an effect of the words Trump keeps reiterating. Immigrants don’t deserve to experience discrimination and harassment because they don’t come into this country to be corrupt and sinful people”. The reason why this stood out was because this happens to many immigrants since Trump portrays them as bad people who can’t be allowed to live in the United States, but he is wrong because they actually don’t come to hurt no one.