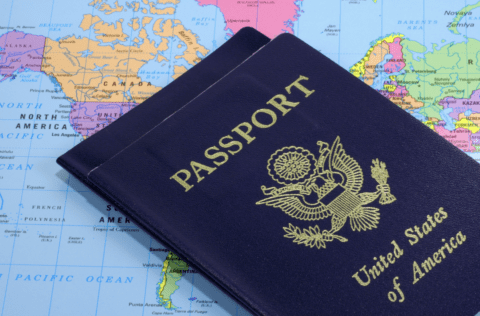 For tech class, we were required to chose digital activist topic, preferably one that we that we thought was important. The topic me and my group members went with was immigration. We chose this topic because we all found that it affected all of us and our families in one way or another. We wanted to help people who have to deal with things such as family separation and the deportation/the fear of it. We believed that no family should ever have to worry about losing a loved one after making the difficult trip from wherever they came from. People generally come to the United States to seek our refuge from dangerous political situations in their country such as wars, a bad family environment, or simply as a chance to restart and get a job with a steady source of income they can send back to their families. Our goal however for the whole digital activism project was to make sure that New York’s title as a Sanctuary City was not taken away. A Sanctuary City is a city that allows immigrants who are coming from other countries to stay there without the risk of being deported, whether they are documented or not.

One way that we decided to help spread the word/awareness about our digital activism project was by creating presentations on a specific aspect of the topic we chose. I chose to do family separation because I found it was a very big part of and it was something that always stood out to me whenever I heard about it along with the fact that it was one of the things going on that bothered me the most so I wanted to inform people about it. It took a lot of research but I was able to come up with a lot of statistics to show why family separation is a bad thing that can be detrimental to a child’s health and therefore shouldn’t occur.

We used other methods to help spread the word such as creating a wordpress blog and making multiple social media accounts(check out our instagram @nyc.asafehaven)