Immigration in the United States

Home Immigration in the United States 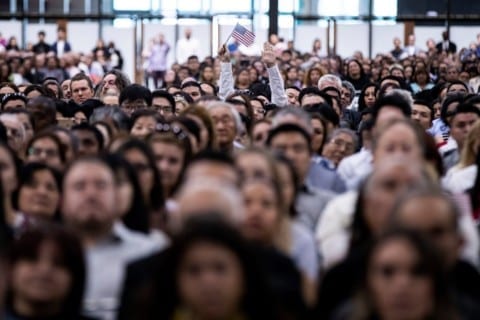 The United States has always been known as one of the most popular countries for immigrants and refugees around the world. The country is literally known as the “Melting Pot.”  America is considered a melting pot because despite all of us being different within races and culture – we all manage to coexist and live together under one nation. The diversity that this country has is unlike any other. Immigration has been around since the beginning of time. From the time of the pilgrims in the early 1690s to the opening of Ellis Island in 1892- it has changed millions of lives. Many families move from poor and dangerous countries to the United States for hope of a better life. “The U.S. foreign-born population reached a record 44.8 million in 2018,” which includes most of the immigrants coming from Mexico and other Latin American countries. (Budiman). Chicago is considered a hotspot for many refugees and immigrants along with big cities like Miami and Dallas. The decision to move to an entirely different country is a very serious commitment and is usually a last shot for many people. In the United States, “only half of immigrants in the U.S. are English proficient as of 2018” and in 2018, immigrants were over three times as likely as the U.S. born to have not completed high school” (Budiman). These facts go to show that immigrants are struggling within our society in more ways than one.

Many immigrants also come with their children or in hopes to create a family here. This is because their children can try to become American citizens and hopefully further their education and living conditions. “Children of immigrants are a large share of the young child population” and the numbers are expanding today (Capps). A lot of young children of immigrants live in families with low income and whose parents have low education levels. Children of immigrants are expected to take on a bigger role than most American citizens because their parents have limited resources available to them like the language, money, and connections. They are also more likely to have poor health due to lack of health insurance. Overall, being a child of an immigrant is not easy. There are many sacrifices to be made in order to obtain a somewhat better life. The main reason this is all endured is for citizenship which will hopefully grant them a safer future.. Overall, immigrants have to go through many obstacles to survive. Children of immigrants look forward to a bright future to make their parents proud and feel like the journey was worth it, 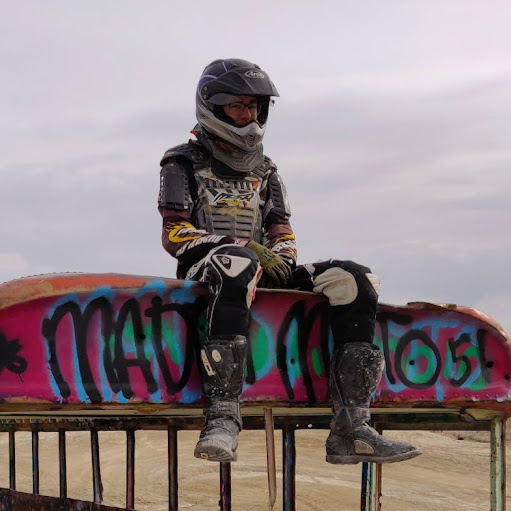