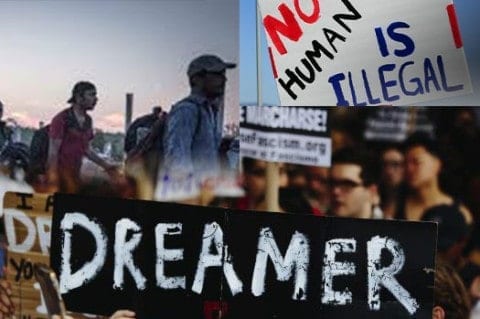 The problem I am researching is about how seperating immigrants from their children, make their children become more aggressive and violent as they get older. I found three different sources so far that have helped me figure out reasons behind the problem as well as solutions.

So my problem that I am trying to solve is whether or not separating kids from the immigrant parents is the best thing for them. So far I have found out that by removing a child from their parents in general, messes up a child’s structure in life. Not even the structure of their lives, but it messes up their mentality of the world. They become more depressed and violent and they start to develop an understanding that the world hates them or is out to get them.  When a child watches their parents get detained and get deported back it traumatizes that child. Later on that child will end up thinking that the justice system is unfair and doesn’t care about their well being. Maybe they are right to think that, but we don’t want them to think that. The solution to this problem would be to have a better process of getting citizenship. At the end of the day immigrants deserve to be citizens because our country was made by migrants.