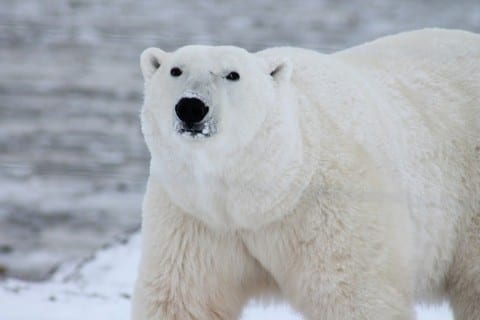 It was one day when I was in middle school that I went to a field trip, it was a field trip where we stayed overnight in a cabin and explored nature. We were chilling in the cabin when the teachers told us to go get food because it was time for lunch. We were in line to get our food and there was a telephone were you have to pay money to call someone. The kid in front of me picked up the phone and dialed nine, one, and one but I pushed his finger to press the second one. The phone started to ring so he hung up and I told him to act like nothing happened. After we got our lunch and finished the teachers called everyone inside to tell us something.

The teachers asked the group that who called the cops and everyone didn’t know what was going on. The teachers had to repeat it again and no one answered so the teachers told everyone that no one can go to the night activity to look at the stars. I didn’t answer the question because I didn’t want to get in trouble but everyone wanted to go to the night activity to look at the stars. After a couple of minutes passed the kid who had called the cops confessed that he did it and he even said that I had done it too. We got punished by not being able to attend the night activity and we had to stay in the cabin with some teachers and other kids that had behaved bad as well.

When I’m around my friends I act like I don’t care about the things we do but in reality my real identity is that I do care about the things that I do. Identity performance is when you try to act like someone your not vs when your true identity is when you care about the decisions you make. Another example is, every thursday me and my friends use to go to the staff room and wait for our teacher that would talk to us. When we got to the staff room there was no one in their and we were hungry so one of my friends look for ice cream in the freezer and he found some and got it. He told the rest of us to get some and we got some then we started to eat it. Then a teacher came into the room and caught us eating it which she got mad because they were for her class. Then I realized that I should of never got none and should of left  it there. Then we all got suspended for the rest of the day.

Juan,
For someone who doesn’t talk much in class, you have a lot to say. Thank you for letting us know a little part of your life and decisions you have made. I also appreciate that you shared “When I’m around my friends I act like I don’t care about the things we do but in reality my real identity is that I do care about the things that I do.” because now we know how you actually feel when your in these type of situations with your friends. I hope to get to read more of your pieces!

Thanks for writing, I look forward to seeing what you will post in the future because you are capable of doing good.