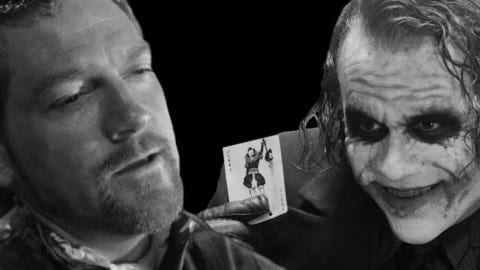 In doing this short monologue from Act 1 Scene 3 of Othello, it became clear to me just what a scheming wretch this Iago character is. The line “double knavery” especially struck me as a sign of his abundance of ill-will, and I sought to portray that through a sour tone. He actually cogitates on just how he can build himself up while breaking Othello down, and settles on killing two birds with one stone. He thinks little of people whom he is not, which is especially true with poor Roderigo who is nothing more than his “fool” and his “purse.” I sought to portray Iago’s hubris and hatred by talking in low, maniacal tones and one might expect from a dastardly fiend.