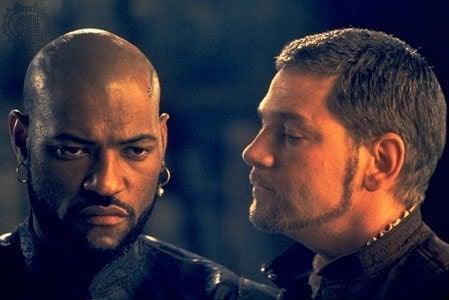 This segment occurs in the play Othello by Shakespeare, 3.3.168-178, and shows the main villain in the play, Iago, planning to manipulate the main character, Othello. For this portion, I tried to convey Iago’s villainous attitude and tone, trying to make my voice seem darker and foreboding. By speaking slower, and enunciating more, I found that I sounded much more menacing and conniving, both important traits of Iago’s character. For certain sections, however, I had to speed it up a little more, to make the character sound more realistic. Since I understood most of what Iago’s character represents in the play, I knew I had to emphasize the dark tones and the villainous attitude that he represents. By doing this, I thought I could capture the essence in which this segment was written.