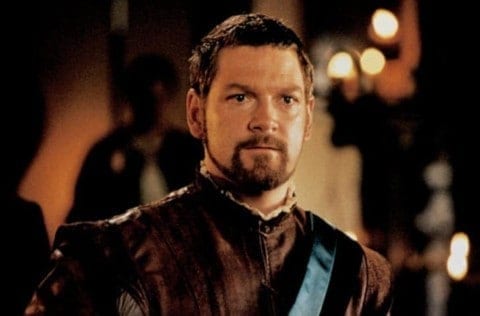 Share this
0 likes
0 0 votes
Rate This Post
Subscribe
Login
0 Comments
Inline Feedbacks
View all comments
For this recording I chose act 2 scene 3, lines 285 through 295 from the play Othello. In these ten lines I was reading as Iago. While practicing reciting these lines I learned how the pacing and the tone are very important. First depending on the pacing I was able to emphasize certain phrases or words more than others and depending on the tone used Iago could either seem enthusiastic, serious, angry, or indifferent on what we was saying. As I began reciting this passage I learned that Iago is trying to convince Cassio that he is worrying too much. Iago is trying to tell Cassio that reputation doesn’t matter and he can always get it back.