I want a woman for president

Home I want a woman for president 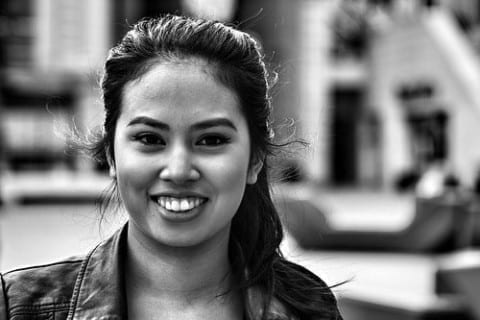