I just read James Baldwin’s “Letter to My Nephew.”

Home I just read James Baldwin’s “Letter to My Nephew.” 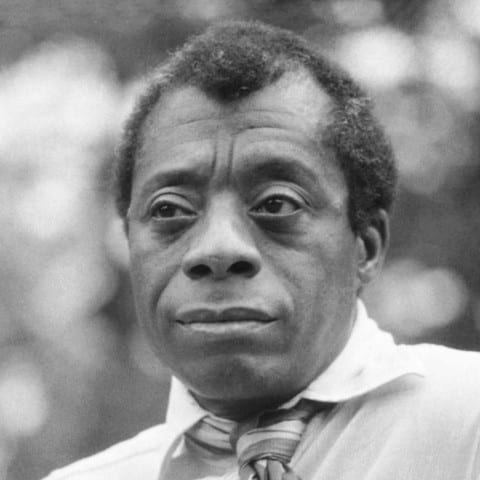 Last night, just before bed, I read James Baldwin’s “Letter to My Nephew” for the first time. It was written about 10 years before I was born and, since the text has been around longer than I have, I’m wondering now when I might have first been ready to read it? Was there a better moment than now to feel its emotional weight?

I don’t know. What I do know is that I plan to read it again, and I want to discuss it with others. There’s a pair of sentences that I circled back to last night. I reached for my pen and underlined them.

One can be–indeed, one must strive to become–tough and philosophical concerning destruction and death, for this is what most of mankind has been best at since we have heard of war; remember, I said most of mankind, but it is not permissible that the authors of devastation should also be innocent. It is the innocence which constitutes the crime.

I want to think more about “innocence” in this context- how Baldwin tangled it here so deftly. I also want to think about my own “innocence.” In another space I would joke about having lost my innocence long ago but now I have to solemnly admit that this letter isn’t a joking matter. I don’t want any more claim to innocence and I don’t have jokes about innocence lost.

I wonder how others read this letter and what stands out to them? 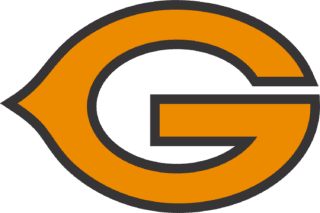 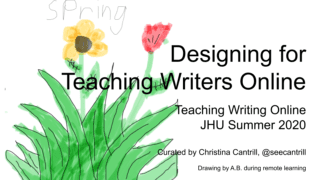