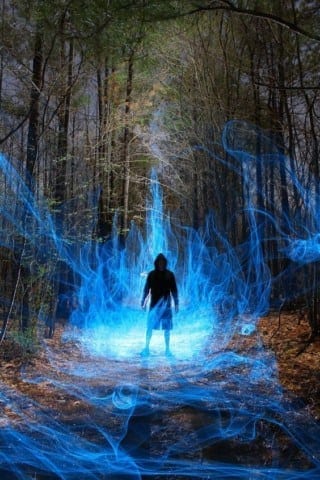 so i choose teleportation