I can’t kill the king

Home I can’t kill the king 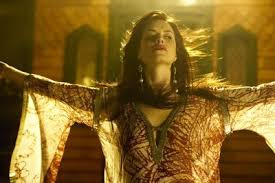 The way Lady Macbeth talks to Macbeth is like she is in love with him but hates him because she really wants to become a Queen. When she uses the words “From this time is What I think about your love”. Changes the way I thought of her because she is using their love to make him want to become king again.

Shakespeare expresses the theme of the poem by the Lady Macbeth speaks to Macbeth. The words that she is saying are supposed to make him change his mind. Lady Macbeth says something stronger and stronger every line. This shows that she is thirsty to become queen. She really desires to become king.