I am devestated at the digusting results of the election

Home I am devestated at the digusting results of the election 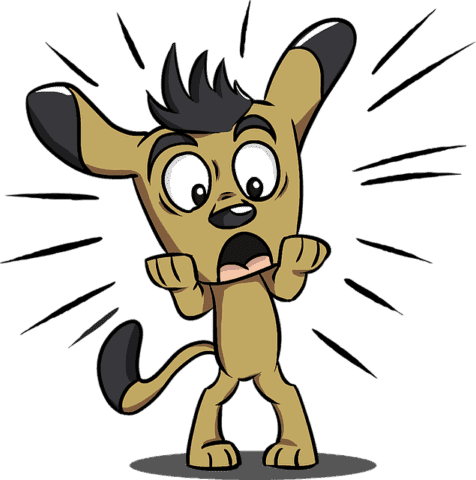 I think Donald trump is unfit for president. The way he expresses his ideas is not the way a president should. He has no experience with politics and even if he does with economics. It hasn’t been the best experience.

He thinks really bad of women and calls them “nasty women.” Why would we have a leader who thinks women don’t deserve a standing in their society.

He is incredibly racist and thinks all Black and Latinos live in the “hood.” He has been associated with the Ku Klux Klan, yet America thinks he is “fit” for this country. He thinks all Muslims are terrorists. This is a free country but he just wants the White men to thrive in America.

He has no plan to help the poor, but he does have a plan to lower taxes for the wealthy in America.

I am in shock. How will America thrive?

Well let’s focus on the goals of America it’s reuniting not dividing, there’s no reason to avoid the racial history of Donald Trump and he is still to this day, http://www.huffingtonpost.com/entry/trump-says-african-americans-and-hispanics-are-living-in-hell_us_57e9ddbee4b082aad9b694bf here is a link to article that adresses the fact that he believes that Black and latinos live basically in the “hood” which he has qouted in his campaigns. But obviously since you think his wealthiness will help our country, I will be sipping some tea and see people protesting while, he sit’s in his manhatten apartment rethinking how he shouldn’t scam students out of their education (hence Trump university) to get wealthy. He will obviously not only give a leg up to Wealthy White men thinking they have the right to grab a women by her private part then tell her how beutiful she is. Happy holidays Matthew!

I am very saddened by your post. To start, this man is going to be our President, so statements like this are of no benefit to society. Instead, I wish the American people would focus on constructive criticism, something that would allow more people’s voices to be heard and make success for our President and our country a much more achievable notion. To start, probably one of the primary reasons people like Trump and elected him is his lack of political history. The American people are justifiably frustrated with career politicians, as they are corrupt and create policy only to protect their own interests. You then go on to make many wildly generalizing and plainly incorrect statements to slander him. He called only Hillary Clinton a nasty women amidst one of the most hard fought and nasty campaigns ever run in the United States. She certainly said things about him to the same point, and two have somewhat made up and have been in a small amount of cooperation since. That being said, this one statement is certainly not reason to think the man hates all women and will bring back male dominated society. I am quite positive he never said all blacks and Latinos live in the hood. He has however talked about the poor state of affairs in our lower income sectors of society, and he says these things to raise awareness of the issue and show his goals to improve these situations. So, if anything he is looking out of these people in “the hood”. He has denounced the support of the Ku Klux Klan, so you are wrong again here. They showed their support for him, and he denounced it. He certainly never said that all Muslims are terrorists, he only said that people coming from areas with a high concentration of possible members of ISIS should be carefully vetted, something that Hillary Clinton and the Democratic party even agreed with in part. He has never said anything about making a single policy specific to men or whites, so this is quite a bold statement to make with no supporting evidence. If you read more into the tax plan, the tax decrease would not only be for the wealthy. However, lowering taxes as a whole is part of his plan to help the poor, because the added success of businesses could possibly trickle down to those people these businesses employ. In summary, I greatly encourage you to look into these issues and try to find truth, not throw baseless unsupported claims slandering the man who will soon be the most powerful in the world. If you do look into these issues further and still hold in your displeasure, I would at the very least encourage you to provide supporting evidence for your negative viewpoints.