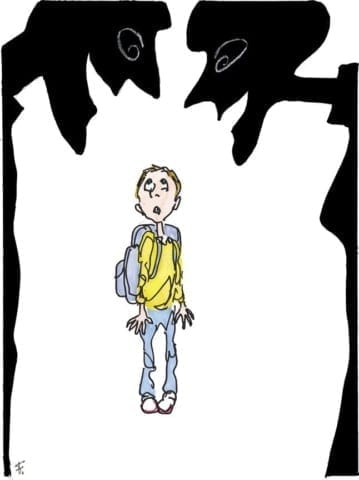 Most Americans believe that young adult children are relying too much on their parents, especially for financial help. It is believed that young adults in their early twenties should be financially independent. But research has found otherwise. In 2018, data finds that 24% of young adults were financially independent by the age of 22 or even earlier. Most of these parents don’t believe that they are doing too much for their children. In fact, 37% of parents that were asked open-endedly said that they “want to help solve their kids’ problems because they don’t want them to fail.”

By giving their kids all of this help, people think they are robbing their kids of a childhood. Parents are doing too much for their kids. Some parents today are getting rid of any obstacles in their child’s way, for example, by bribing SAT proctors or college coaches to let their kid into college so they don’t have to encounter failure or rejection. They are also writing excuses for their kids to let them off of something so they don’t suffer consequences or failure. This just goes to show that parents are doing too much maybe even more for their kids and the kids are suffering the most from it.

Having parents that do everything for you is robbing you of your abilities to learn from your mistakes, to be independent, and to have responsibilities. One source says, “Making mistakes and experiencing failure, disappointment, and discomfort are essential life experiences that provide kids the opportunity to learn how to do better.” If kids rely too much on their parents their whole lives they are never going to learn and are probably going to rely on their parents for most of their lives for financial help, etc. This is why some would say parents are doing too much for their kids and are sheltering them from too much so they don’t know how to do things on their own when they get older.