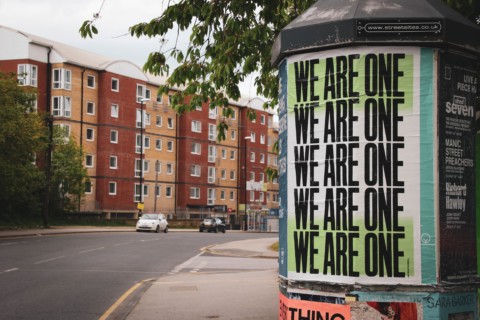 The crimes against humanity are the greatest and the most momental events in history as the era of the Nazi’s as 27 years ago there was one of the most infamous Nazi leaders was brought to trial. In the room stood the 22 surviving leaders of Nazi Germany, which were the ones who manifested the most painful and devastating war in exterminating 6 million Jews. The type of crime they had committed was considered “crimes against humanity” and “crimes against peace”, connected to this trial those charges have never been brought into a court of law.

Overall the Holocaust caused a depressed and a huge impact in the world as there are many communities til this day that are facing the same event in their lives. Causing the hateful crimes on humanity should be more discussed rather than just hearing about it and not doing something to prevent another Holocaust.