Huge Change in the Supreme Court 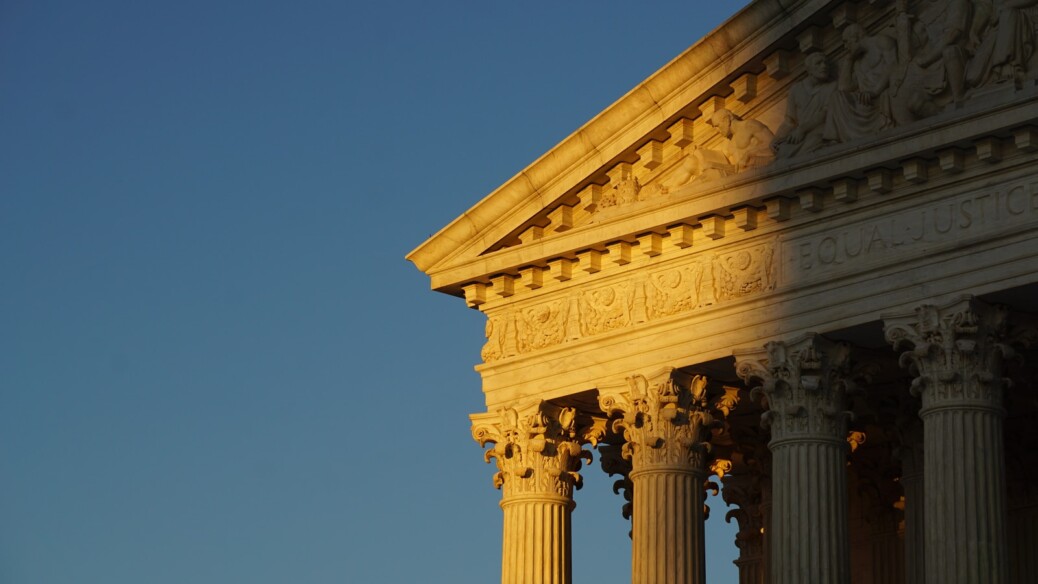 After reading the article, “Vacancy on the Court” (Upfront, Smith, 2022) I learned about the significance of Ketanji Brown Jackson as President Biden’s nominee to the Supreme Court. If she was confirmed by Congress, this would mark an important milestone in our country for appointing the first African American woman as a Supreme Court Justice. What makes Jackson a notable nominee is the fact that, unlike any other Justice in U.S. history, she has experience as a public defender. She was also a clerk for Justice Breyer, who is actually being replaced in advance of his retirement in June of this year. In previous elections for a Supreme Court Justice, votes have been widely narrowed between Republicans and Democrats, and so the limited number of Democrats in Congress concerns experts who explain the possibility of that happening again.

I believe that our country should have long ago appointed an African American woman to the Supreme Court, but now that there is a very well qualified individual like Jackson it is more than ever that it should be made happen. The comment regarding narrow votes between parties makes me think of how divided our country has been, and I would like to know why opposing views fear appointing a person like Jackson would be too liberal for the Court.

Do you think Jackson meets the qualifications to be appointed as a Supreme Court Justice?