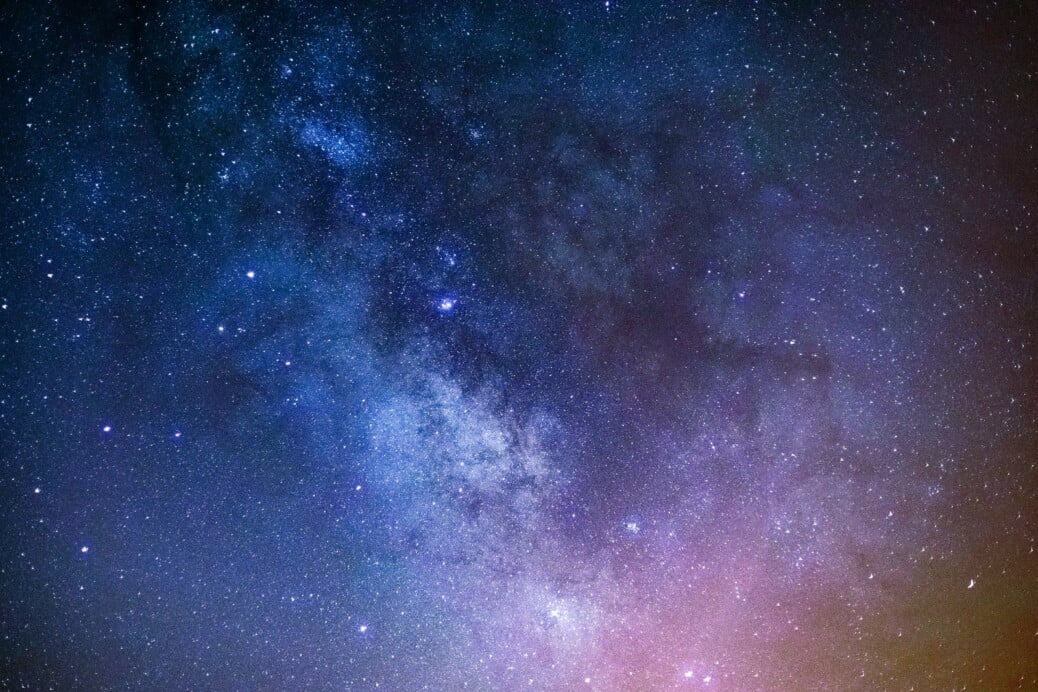 If you are looking for a book that will make you chuckle while simultaneously giving you an existential crisis about your place in the universe, then Douglas Adams The Hitchhiker’s Guide to the Galaxy is for you. What began as a BBC Radio Series in 1979 became a worldwide sensation that continues to be enjoyed to this day. This review pertains to the first three books in the five part series: The Hitchhiker’s Guide to the Galaxy, The Restaurant at the End of the Universe, and Life, the Universe and Everything. The sci-fi series tackles all the absurd things that could be happening in the universe but that us “monkeys” are missing out on because we haven’t figured out that a cup of tea is the answer to space travel. Still don’t believe me? This series contains an immortal alien who has made it their task to insult every single sentient being, in alphabetical order. At the same time, however, the series tackles some very human issues: the search for purpose, for friendship, questioning what the future holds, and what time you’ll have lunch. These are just small glimpses into the galaxy that Douglas has expertly crafted. Douglas combines a deep analysis of the human psyche with a lighthearted comedy that just so happens to take place across the galaxy’s most extraordinary locations.

The story begins, like many others, with a man. That man is named Arthur Dent, and unbeknownst to him, the entirety of earth is to be demolished to make way for a hyperspace bypass. Before you start shrieking about why I am spoiling the entire novel, don’t. That information is printed front and center on the back of the book. Fortunately for Arthur, his oddball friend, Ford Perfect, is not from northern Britain, but from a completely different star system. Through an improbable but not impossible series of events, the two manage to escape the rest of humanity’s fate just because they stuck their thumb out and caught a ride.

On the other side of the universe, Zaphod Beeblebrox, the President of the universe, stole the Heart of Gold, a brand-new spaceship utilizing a revolutionary technology that allows it to completely bypass hyperspace, which had been the de-facto for decades. Technical jargon combined with a cup of tea is responsible for powering the entire spacecraft. Zaphod is looking for who really controls the universe, because he is sure it’s not himself, and he needs to know who is really pulling the strings. Why else would the President of the Universe steal the product of centuries of research?

These events coincide at the nick of time, and the two parties are united. Fortunately for Arthur, Zaphod and Ford are distant relatives. Joining Zaphod is Trillian McMillan, a stowaway from earth that Zaphod brought from a party on earth a few weeks prior. Realizing that Zaphod had visited Earth and had not at least said hi is a source of friction between him and Ford. Regardless, the story continues, following Arthur, Ford, Trillian, and Zaphod as they attempt to discover who truly controls the universe.

Arthur, being a “earthman,” has a very difficult time adjusting to having everything he thought was true being torn up. Trillian, on the other hand, was tired of earth and the day to day, so it is a dream come true for her. However, Ford warns that, neglecting how large space is, the novelty wears off quick. Despite Ford’s warnings, the Universe seems big enough that just about every conceivable thing is possible. As the story progresses, they encounter a planetary architect who exclusively designs fjords, Marvin, an eternally depressed robot, a restaurant that allows its patrons to witness all of creation collapse, and a party that never ends and ravages an entire planet. Nothing is necessarily impossible in this universe, just improbable. The series follows this train of thought tightly through all of its novels. If you think of even the most absurd things, chances are that somewhere, someplace that thing happened. It’s a lot like the old saying about a million monkeys with a million typewriters will eventually write out all of Shakespeare’s works; the book believes that the universe works similarly, with a million planets and a million years.

The Guide is well engrained in culture today; many of its odd quips and quirks have weaseled their way into everyone’s heads. For instance, the fun fact that the number 42 is the final and ultimate answer to the question of Life, the Universe, and Everything. Many may know about this fact, despite the fact that they may have never read the book. The story has been referenced to from everything from search engines, video games, to an Eccentric Billionaire who launched his car into orbit around the sun. I’ve heard all about the series, but never read it; so I let my curiosity get the better of me and picked it up. I wondered if the book would be a par-for-the-course story that just happened to be stuffed with pop culture references. After reading it, I am happy to say that the first book is a lot more than just that, so don’t just write it off before reading it.

The first and second books, Hitchhiker’s Guide and Restaurant, are very accessible to any reader who wants to just pick up a good read. Hitchhikers is grounded by the fact that it’s characters face very human problems, despite at least half the cast not being human and very, very far from earth. It makes the characters relatable and likeable, and the book enjoyable and easy to read, because it begs the question, “What would I do if I were in their shoes?” The story brings up some deep questions, dabbles with them for a moment, comes out with an equally deep answer, then, in classic Douglas style, makes it the butt-end of a joke. The absurdity is fun, and the books revel in it; it is a comedy, after all. For example, the book recognizes that its main characters are virtually immortal and makes fun of this, listing out the probability, or more accurately, improbability of their survival in some situations.

There is an important distinction to make. The third book departs from the precedent set and dives straight into the absurd. There are sections in Life, the Universe, and Everything that I recall that I needed to re-read multiple times because I simply did not understand what was going on. One of the large changes that may catch readers off guard is that the main cast is separated from one-another. This greatly changes the dynamic of the characters, and the characters can feel foreign at times. A reader needs to pay very close attention to the several branching plot lines and characters because the novel gets very complicated, very fast. The change in pace of the plot can be attributed to the time spent in between the release of this novel and the last, and later books in the series suffer from a similar problem. Instead of feeling like one, conclusive story from beginning to end, the third book feels like numerous disjointed stories jammed together. It is still an enjoyable read, because the good parts of the book only get better and more interesting. However, the changes can be quite jarring. It’s everything that is in between the good moments gets harder to enjoy.

The titular topic of the book is right up my alley, I am completely obsessed with space and everything that could be happening out there right under our noses. The Hitchhikers Guide attempts to demonstrate just one of the many possibilities in a satirical way, and despite my adoration of space as well as the book’s presence in culture, I am not forcing myself to enjoy it. I simply am. Most readers will be able to find something from themselves within Arthur, in Ford, in Trillian, maybe even in the eccentric Zaphod. For example, I reckon I would probably be acting a lot like Arthur, asking so many questions that I would risk being thrown overboard. At the same time, however, I might also possess the childlike curiosity that Trillian exhibits at the wonders and technology that the universe can present. Zaphod’s burning desire to discover the truth will resonate with other readers, as will Ford’s quick thinking and problem-solving skills. I just really hope that no one feels like Marvin the Robot. Regardless of whatever you go into this series looking for, whether that be a high stakes sci-fi adventure, a comedy, or just trying to figure out why everyone is talking about the number 42, you will certainly leave the book with more than you came in. With all that said, if you want to just jump into the series, I highly recommend reading the first two books. If you find yourself having a good time and are still curious about how their adventures continue, give the rest of the series a shot!