How were the Taliban able to take over Afghanistan fast?

Home How were the Taliban able to take over Afghanistan fast? 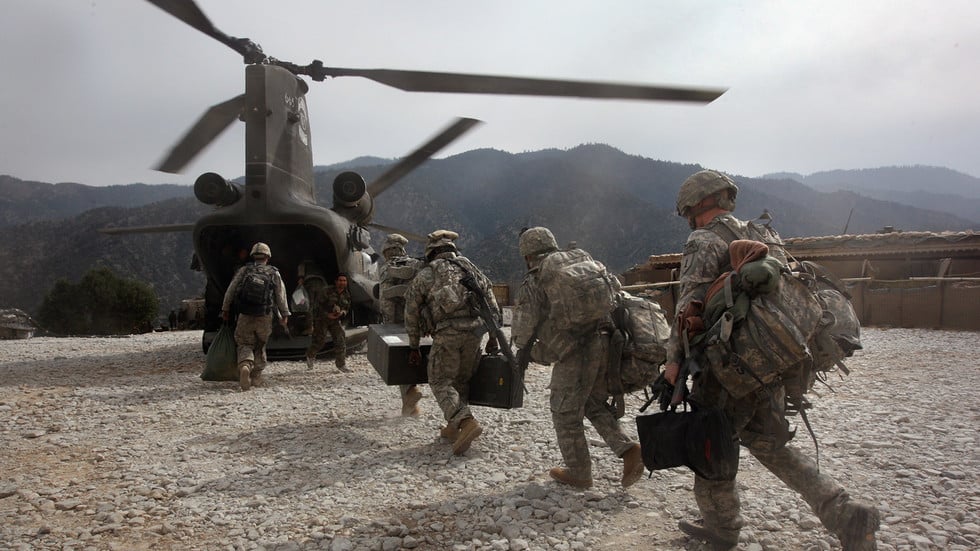 How were the Taliban able to take over Afghanistan so fast?

Taliban is organization that claims to be true Muslim and wants to create “real” Muslim country, they took over Afganistan by defeating the American and Afganistan government.

Taliban took over Afghanistan because of government corruption and military weakness. Former Afghanistan governors  took money for themselves, didn’t pay soldiers money and sold weapons to taliban. According to resources  “And this is because the Afghan National Army is comprised of lots of units that are systemically corrupt, have no effective command and control, they don’t know how many people are in their own units, most of their equipment has been taken apart, stolen and sold off, and so they were a completely dysfunctional force.”

Afghanistan soldiers lost their will to fight because the United States announced that they will withdraw their troops from Afghanistan so Afghanistan soldiers were alone without help of American soldiers, without president and other governors, and because of that they gave up. According to nytimes: “ We engaged in intense firefights on the ground against the Taliban as U.S. fighter jets circled overhead, effectively spectators. Our sense of abandonment and betrayal was equaled only by the frustration U.S. pilots felt and relayed to us — being forced to witness the ground war, apparently unable to help us. Overwhelmed by Taliban fire, my soldiers would hear the planes and ask why they were not providing air support. Morale was devastated. Across Afghanistan, soldiers stopped fighting.”

U.S. intelligence failed in its assessment of the situation. According to cnbc.com “The Taliban prepositioned equipment and materials, organized, planned and executed a “massive offensive” since early May before beginning its “final assault,” while U.S. officials said the local government and military forces should be able to hold out for six months to a year.” This means that the U.S failed to predict the fall of Afghanistan.

I think that all this happened was the Afghanistan government and military fault because they relied on the United States a lot, they didn’t prepare for the worst, that the United States can leave and they will need to defend themselves. That is one of the reasons why the Taliban took over Afghanistan in my opinion.