How to steal an Election legally

Home How to steal an Election legally 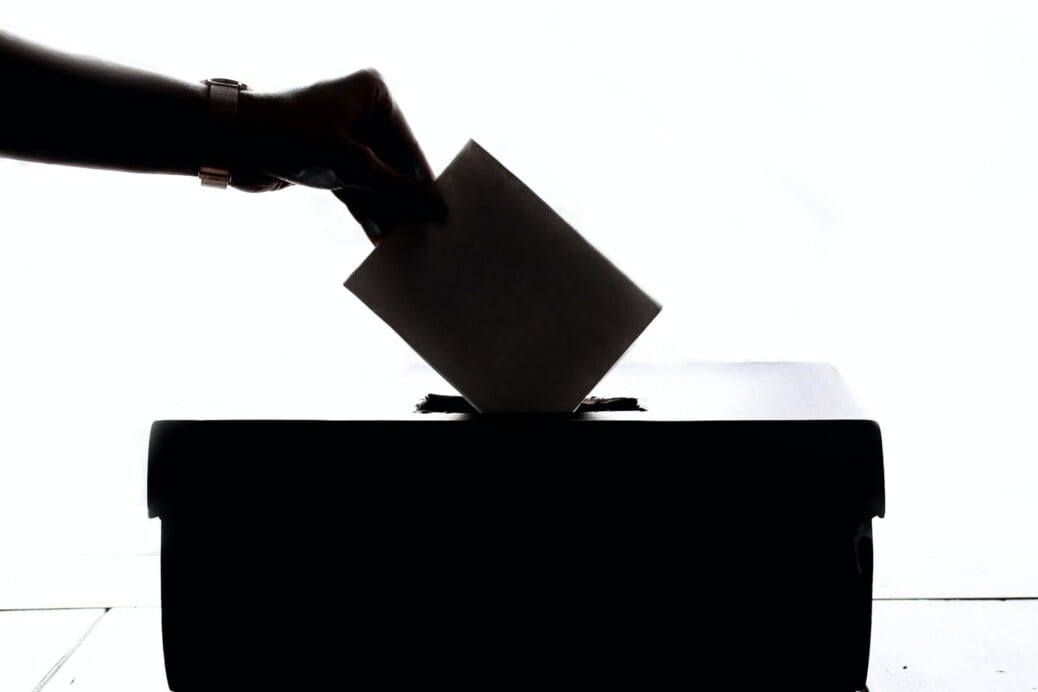 From a video that I saw was, “What is Gerrymandering?” (Upfront Log in required), it explains of what the process of Gerrymandering is and how does it work in voting. Gerrymandering is a process of which a political party manipulates the electoral district boundaries by changing the boundaries to give themselves an advantage by more representatives while giving the opponents a disadvantage before the voting. This has been going on since 1812 where Gerrymandering was named after a politician named Elbridge Gerry. He redrew the district lines in Massachusetts to gain benefits for his own party, and it was so complicated and complex that a satire cartoon was made to ridicule Gerry’s actions resembling his redrawn district lines as a salamander. In the modern days, Gerrymandering has developed to be more precise and more complex information thanks to technology. It’s has been a very long controversy as may people argue that it is unfair.

<meta charset=”utf-8″>Is it really that unfair to the point that it damages the political system and Democracy?
0
Please leave a feedback on thisx

Well, if we are going to talk about morality, then yes, it is considered unfair because it gives them more power against the opponent by redrawing the district lines to have more representatives in their political party. But it has been an ongoing loophole during the nineteenth century as redistricting is a part of a political system. So that means that Gerrymandering is considered legal and both parties could do it. I’m genuinely curious of what are your thoughts about this.