How to make insulin prices sustainable? 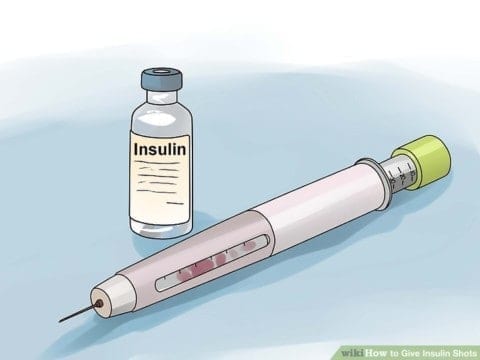 Before the discovery of insulin in 1921, people that had diabetes often died early. There wasn’t anything a doctor could do for a patient with diabetes, except put them on a strict diet, which led to death by starvation. The first patient ever to receive insulin was a young boy dying in Toronto. Within 24 hours of his first dose of insulin, his dangerously high blood glucose levels dropped to near-normal levels. This lifesaving supplement is now necessary for the survival of millions of people across America. But, in many cases, insulin has become less available to low-income people due to the high prices.

For many decades, insulin prices have continued to increase rapidly, causing people affected by it to go into debt trying to maintain their health and some have even attempted to ration it causing further health issues from something that people with diabetes should have readily available.
Insulin prices need to become more accessible and affordable in the United States, as it is a necessity for people with diabetes.

Insulin is a lifesaving drug, but it has become intolerably expensive. And the consequences can be tragic. – The Washington Post

This calls up something interesting called price-gouging, where sellers take advantage of increased demands for necessities by hiking up prices, often following a natural disaster. The question is… why is it called illegal when a store tries to hike up water prices after a hurricane, but it’s called capitalistic competition when pharmaceutical companies jack up prices in the wake of the diabetes epidemic? Germany has a pretty interesting policy concerning insulin and diabetes, especially considering their status as an economic peer to the U.S.