How to Eradicate Crime

Home How to Eradicate Crime 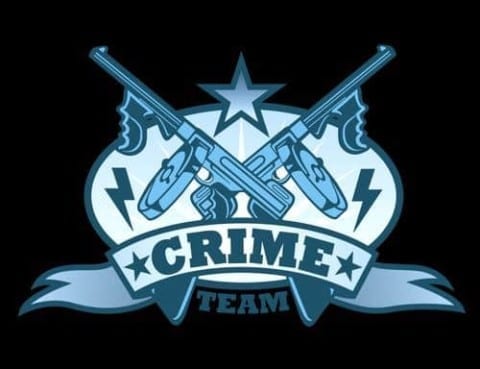 All over the news we hear stories about gang violence, murders and shootings. It seems as though the world we live in is becoming increasingly violent and unforgiving. But it might surprise you that the homicide rates among teens and youth have actually been decreasing since 1990. Over the course of the past 25 years the national homicide rate has decreased by over 40% (Atlantic, 2016) and yet over 56% of Americans believe that gun crime has increased in the past 20 years (JR, 2013). So, what has caused this significant decrease in crime and what is causing the American public to believe crime rates have risen when they in fact have done exactly the opposite?

It is likely that a correlation between the decrease in the consumption of alcohol and a decrease in crime rate is present. The National Bureau of Economic Research has found that between 1990 and 2000, the decrease in alcohol consumption is attributed to an overall 7.5% decrease of crime in New York since the 1990s (NBER, 2013). So alcohol is a big factor in crime rates and violence, but it is not the only factor.

The economy’s role in crime rates may also be a significant factor. Some researchers have theorized that a greater increase in legal income reduces the need for illegal sources of it. That’s why in 2009 the Brennan Center for Justice estimated that overall economic growth from the past 20 years has attributed to an overall 5-10% decrease in the crime rate. And early research suggests that factors such as inflation and consumer confidence also play a significant role (BCJ, 2009).

In conclusion as far as we can tell there are many factors that influence the crime rate in the US. Although we have identified a few factors such as alcohol consumption and economic growth, there are still more correlations to be connected to the decrease in crime rate. While these factors have been proven to play a role in the crime rate, there are still too many extraneous variables that are attributed to crime. As we are able to come to a better understanding about why crimes are committed, we can make an effort to eliminate those reasons and eradicate crime.

Hi Koji,
I think you have found a very strong topic to cover and have good information to show your point. I was very surprised to hear that the crime rate has decreased over the last few years. My question is, how can the government do a better job on making sure that the wrong people do not commit crimes.
Here is a great article https://www.theguardian.com/global-development-professionals-network/2015/jun/30/24-ways-to-reduce-in-the-worlds-most-violent-cities

Hi Koji, I found this article to be very interesting but I think there were a few things left out. While overall crime rates have fallen over the past years, the amount of mass shootings has drastically increased in the past 15 years. This is in large part due to the ease of access to assault and semi-automatic rifles on the market. Here are a couple of articles that go more in depth on the topic.

Hey Koji this is a cool article. I like the picture that you chose for your topic. I had no idea that the crime rate was going down in the US. My question is, how does the crime rate in the US compare to foreign countries? and what is the alcohol consumption and economic status of those countries? Here’s a dank article to get you started:
https://www.ncbi.nlm.nih.gov/pmc/articles/PMC1447353/