How to Earn our Respect

Home How to Earn our Respect 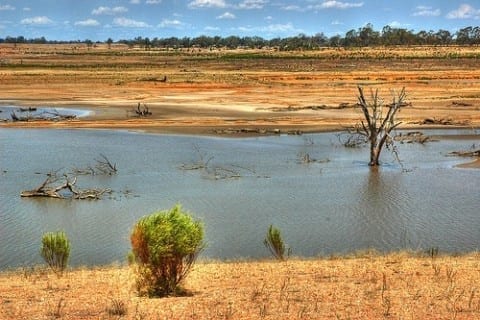 First, I would like to congratulate you on becoming the next President of The United States of America. I would love to talk to you about issues we are having in our country.

One of the issues that is happening is the drought in California, We don’t have enough water and for some people, the water bill ends up being too much money. The poor and the working class don’t get the equal amount of water that the rich people get. To me and to many other people think that it is not fair at all.

Another issue we have right now the amount of jobs that are being given, there are many people that do  not have jobs and that are homeless, we can at least create jobs that will pay a certain amount of money. For example, the minimum wage of 13 dollars an hour. Personally, I think that it won’t be hard to create more jobs because there is enough money in the world , if we can solve these issues then I promise you that this country will become a better place for you and for all of us.

Let us try and make a change, no other president was able to do it. Maybe if you listen to what EVERYONE wants, they will actually respect you.

Hello,
I agree with you that water and jobs are very important to the human population. Each and every state has their own problems that must be fixed. I applaud you for speaking out for your state. For solving the unemployment issue could you elaborate on what you mean about since there is money it wouldn’t be hard to create jobs?

Hello!
I thought what you are saying the post is very true and it is something that needs to be fixed. I do not live in California and don’t understand first handedly. Water is something that is a necessity to living.Water along with jobs and money is important. In our century now, I think we need to make more jobs and we should be able too. Something that should be high on list to fix is: jobs. Overall great writing! I think if more people write about this it can be something that can be fixed.