How To Build A Perfect Refugee Camp

Home How To Build A Perfect Refugee Camp 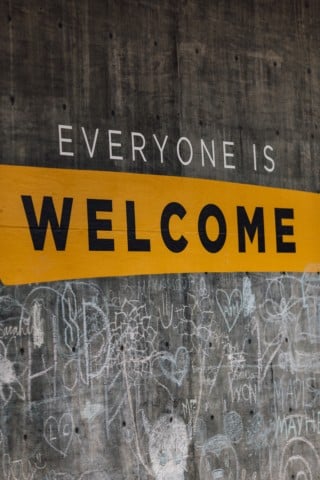 The way that refugee camps are run is a problem because these are innocent suffering people looking for a place to stay, but that is very difficult to find. In some places, specifically America, most refugees are just locked up until the point where they are sent back to where they originate from. While they are staying at the “camps” they endure multitudes of mistreatment. In the linked article at the bottom of the page, the issue of refugee camps is discussed, along with a specific solution that is being used in Turkey. Turks are putting millions of dollars of upkeep so that these people can have a somewhat “nice life.” They spend money on housing, clothes, food, hygiene products, water, and some other personal items. There are even places for children to play with other children. They show pictures of these immigrants and it appears that they are living contently.

Although, some may see through this plan. They might argue that this is not attainable anywhere, since it is extremely costly, and we would need room to take care of all those extra people. Other people might say that Turkey is just using these camps for their own personal gain. This obviously makes them look better, and people could even come to the conclusion that not all of this is as it seems to be. Turkey could just be spreading misinformation to showcase how great they are.

The reason why this would not work very well in our community is due to the large amount of American people that oppose immigration. Many are saying that “immigrants are taking away jobs”, or that “there isn’t enough room for them.” I think that there would need to be more cooperation of others in order to help refugees. We also would need a substantial amount of money that won’t just come from nowhere. The government won’t just pull money out of their own profit in order to assist people in need.