How should animals be treated?

Home How should animals be treated? 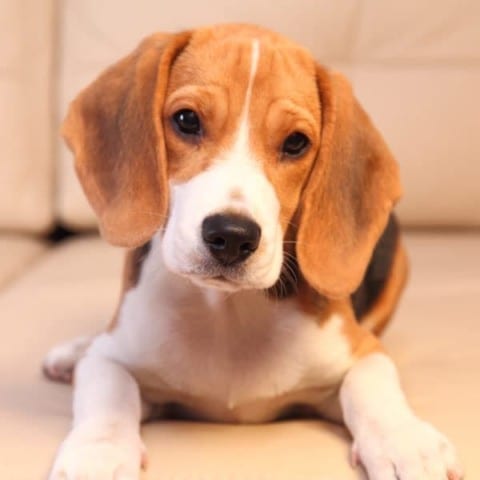 I don’t recommend  medicines and vaccines are safe or able to be developed  into humans because it’s not safe and i guess humans are more significant for testing. I think they don’t really take advantage because sometimes they’re sick and lost or injured animals which is brought in and helped then is kept in zoos or in homes.

Dear manase, Animals are animals there going to pass (DIE) eventually. But as there are alive they should be left alone and out of harm. I enjoyed your piece keep up the good work……..