How scientifically accurate is Interstellar?

Home How scientifically accurate is Interstellar? 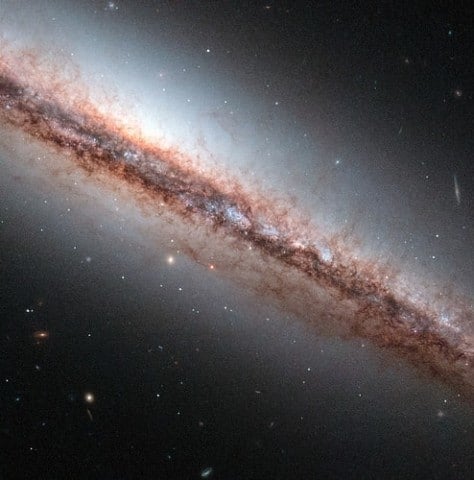 In my opinion, Interstellar was one of the most emotional, intense, and mind bending movies of the 21st century. The acting was phenomenal, and so was the soundtrack and cinematography. However, one question lingered in the back of my head amidst all screams,  the wormholes, and the black holes: how accurate is all of this? One of the most disappointing things for me is to find out a movie is completely ridiculous and scientifically bunk. Judging by the fact that the producers of Interstellar hired a renowned cosmologist, Kip Thorne, as a consultant, I have high hopes for interstellar.

One aspect of the movie that I question is the emergence of a wormhole near Saturn. Apparently, the math surrounding this almost mythical concept checks out, but scientists have let to find physical evidence of one a wormhole. Interstellar takes advantage of the math behind these, so I can say that this aspect of the movie is most likely accurate.

One of the craziest scenes in the movie is when the protagonist spends a couple hours on a planet, but due to the planet’s proximity to a black hole, time was stretched out. On earth, those two hours lasted a couple years. While I pretty much lost my mind when he got back to the space station, and all that time had past, I wondered whether all of this was true. I read a little of the book Black Holes and Time Warps: Einstein’s Outrageous Legacy in order to answer this question. According to the author, this absolutely checks out according to Einstein’s revision to the laws of gravity originally proposed by Isaac Newton.

This question, granted, is not that important. Exploring the validity of a movie is not going to significantly impact the world in any way. However, while researching the scientific points of the movie, I actually learned a lot about very important questions and ideas.

Dear Isaac,
I am intrigued by your questioning of Interstellar’s validity in your post because I’ve also questioned the aspects of the film due to the fact that it is considered science fiction. In my opinion, I think that the movie did a great job in exploiting concepts such as worm holes and general relativity. One thing you said that stands out for me is: ” Judging by the fact that the producers of Interstellar hired a renowned cosmologist, Kip Thorne, as a consultant, I have high hopes for interstellar.” I think this is interesting because the movie went to this extent to ensure the validity of the math and science behind the movie.
Regards,
Huong Nguyen

Dear Isaac,
I agree with your findings and may I say ahead of time Interstellar was a wonderful movie. The effects were great along with the plot of the movie. I’m also intrigued by how you become interested in this. To the point of which you’d explore further into the actual math and science behind it.