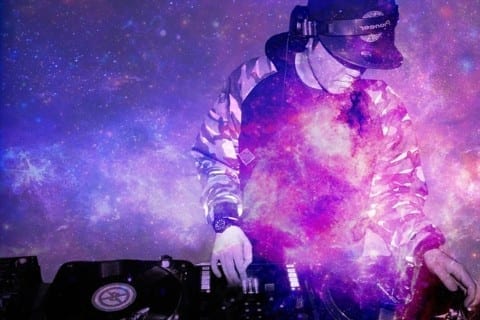 It is easy for all of us to agree that music is loved and listened to by all. No matter the age group, gender group, or even race or ethnicity, music is loved, listened to and created by all. For many it is a way to feel in touch with not only others but ourselves. It connects with how we are feeling whether happy or sad, there is always a song we can relate to that expresses the way we feel towards a certain situation or problem life has thrown our way. But this specifically pertains to teenagers, for parents are quite aware that the music a teenager listens to as they begin to develop and grown into adult, has much to do with how they chose to act in society.

Taste in music seems to change each generation, your children are less likely to have the same music taste that you have/had. Nowadays rap music has become the most popular genre, grasping the attention of many adolescents. It is a very controversial topic for many believe that rap has an overall negative effect on the youth do to it’s harsh and explicit words used, along with the very sexual music representations that carry negative hidden messages according to the “Content Analysis of Tobacco, Alcohol, and Other Drugs in Popular Music”  research group.

According to American Academy of Child and Adolescent Psychiatry, many of the rap lyrics contribute to the suicide, violence, and inappropriate sexual content in lyrics that also influence and contribute to teens taking part in drugs and alcohol in a younger age. It is believed that many males who listen to rap music are viewed to be have more violent tendencies compared to those who dont listen to rap music. This includes being more disrespectful and aggressive towards women in general. A study from Emory University concluded those teens between the age of 14-18 who listened to music roughly around 14 hours a week were three times more likely to get in a fight with a teacher, 2.5 times more likely to find themselves getting arrested, and 1.5 times more likely to take partake in illegal activities such as underage drinking and experimenting with drugs, including getting a sexually transmitted disease. Another study from 2005 from the University of Pittsburgh School of Medicine found that the top rap songs for teens that year had 77% mentions of drugs and alcohol. This was a problem because for many teens, rappers are what are becoming to be their idols in life, and a good majority of them  partake in using drugs as well as participating in gang violence. Not only do rappers influence lifestyles but fashion plays an important role to many. Rappers create fashion trends such as wearing bagging clothes, and for some wearing less is more .

Classical music is shown to improve a child’s vocabulary as well as improve one’s comprehension. Those who also participate in playing different kind of music instruments also helps ones self confidence and self esteem.

Hi,
I would definitely agree because rap music today is poisoning the minds of children today, making them think that drugs and sexual activity is a good thing at a young age. Most children today are very violent and they tend to be very disrespectful to adults and their peers. I don’t think we should abolish rap music or anything like that, I just think that we should cut back on it every now and then.
Sincerely, Anonymous💕

I’m a teen and I feel that it is more of an art form and a very good way to express yourself and get into your emotions. And most teens don’t listen to the words but listen to the flow and the way the music just makes you feel. For me Juice wrld and Polo g are prime examples of what I like and shouldn’t be determined by people who just don’t like it.

I disagree with this because i made drake famous
﻿ 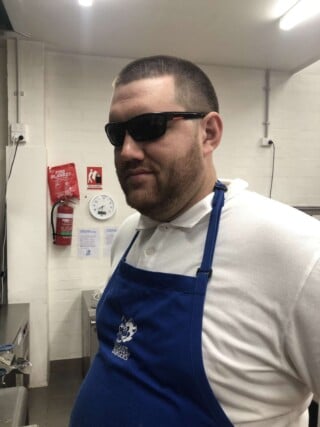 Rap destroys minds. Not even music 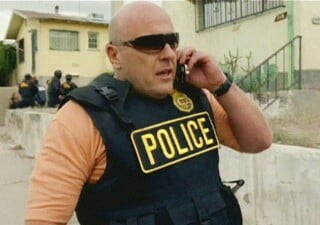 Give me the 300mm of meth you owe me cook now mr.whited

I am a prolific professor from harvard university. These outrages claims anger me. In my personal research I have found that rap music or music in general doesn’t affect anything. Music is simply music. It is the person that does the crime not the music.

I agree! That’s why I am pro second amendment. Its the person that does the crime not the gun.

i personally disagree because rap music can only be a bad influence if you want it to because i listen to rap music and i have never ever copied anything that their music videos have done .

I think (Jasper Hollingsworth) is the only one here that gets the point. I think rap music is much more explicit then what it us to be and I also think there are more problems with rap music that the article did not talk about.

I love rap music, and I also think this article has some good points tho. I do think rap artists need to have songs that are better role models for young people.

Strongly disagree, I think that rap music has a positive affect on youth due to the fact that even though the lyrics are harsh and very explicit, it provides motivation and inspiration when you’re listening it while trying to complete a task. I also believe that the sources you provide when you are stating your evidence are not credible, especially when you refer to a source from 2005, that is a very outdated 15 yr old source.

I disagree because music has never made me want to do anything i already didn’t want to do. Or peer pressure me into trying to do something i dont want to do in my right mind.music is to be enjoyed not be relateable all the time. Music has changed it is made to please the ears.

Music influences you to do things it plays on your moods and feelings if you was to listen to a sexual song you would want to have sex or at least have the feeling they didn’t say music pressure you into doing anything. It’s just that extra push that confirms you to do what the song say depending on the song

thats kinda the same thing ”a extra push” and pressure. but i agree with you though i disagree with this article

I disagree in my tough time music helped me and motivated me so music is not only to please the ears but it is a guiding force in my case.

Music or rap? There’s a diffrence