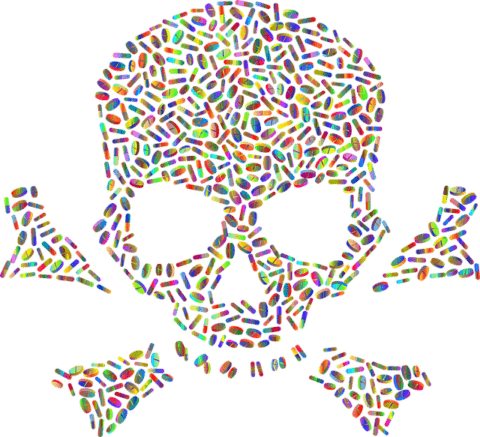 The article, “How One Rural California County Went From The State’s Highest Rate of Opioid Deaths To Zero” explains how Plumas County was able to overcome behavioral stigmas and environmental barriers to eliminate deaths by overdose with the help of surrounding counties. Unlike most of California’s cities, Plumas county is rural and has a low population count. Most, if not all, of the landscape in Plumas county is filled with beautiful serene lakes and trees. Among this peaceful landscape Plumas also had high rates of overdose deaths, rates that even surpassed the rest of the highly populated state. The largest part of this problem is that because the area is rural, medical clinics that provide resources and professionals are sparse.Hospitals in rural areas are not equipped to deal with an opioid epidemic, causing them to shut down due to “lack of concentration of people, higher unemployment and scarce resources”.

To solve this problem the California Healthcare Foundation started giving funds to Opioid Safety Coalitions all over the state. Counties that join their coalitions together could help provide more help to their residents by increasing the access to resources.The aid these coalitions provide depend on the specific problem they are trying to solve. Dr. Carmen Rita Nevarez describes how these coalitions work by saying, “They are like self-organizing task forces, coalitions are defined by the situation, every single one is different, depending on the community. There’s no mandate, but instead, these are people who band together to work together to solve a problem.” While there is no specific structure to how these coalitions function, they all work towards a common goal in similar ways. They work to provide safer prescribing, increase access to naloxone, and increase treatment options for addiction. These steps have been taken in Plumas county and the city has seen results. From 2011-2017 Plumas has seen their opioid prescriptions decline by one third, distributed 500 naloxone doses, as well as use the help offered by state funded coalitions.

These coalitions allow many people in rural areas with access to help and any treatment given by these coalitions has been well-recorded, and has shown that more people have been getting the help that they need. One treatment option that can aid people in their recovery is medication-assisted treatment. This drug, called buprenorphine, tricks the brain into thinking it has been given drugs but doesn’t result in a high. The problem is that not very many facilities have access to the drug or licensed physicians who are about to prescribe it. Leaving many people who hope to recover with the most difficult option, to quit cold turkey.