Home How Multi Level Marketing Has Failed in the Past 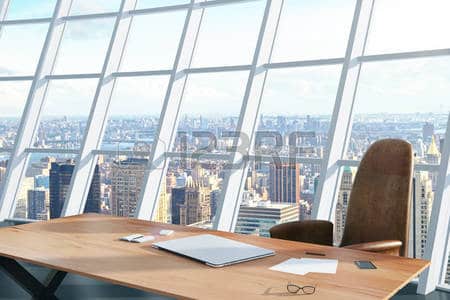 Maxwell,
I think you do a nice job here of exploring the ethical and economic issues involved with multi-level marketing, with substantial evidence to back up your claims. My question to you is, what should be done about these corporations who operate either with a “pyramidesque” platform, or simply blatantly use a pyramid scheme to recruit investors? One of the issues with these companies is that it can be exceptionally difficult to discern a pyramid-based company from one that isn’t. Many of these companies, for example, advertise their businesses as a simple, obvious way to get rich quickly. While those types of statements would generally raise red flags for most people, these companies still seem to suck people in who end up suffering the consequences. What regulations do you propose should be placed on these companies, specifically their advertising?