How Much Freedom Do We Actually Have?

Home How Much Freedom Do We Actually Have? 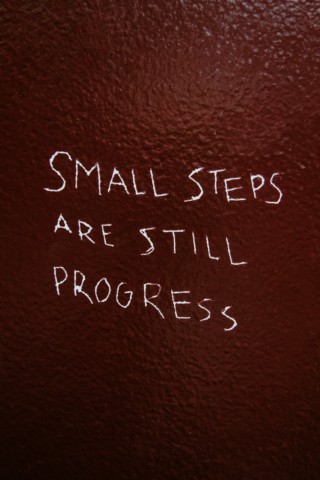 In the article, “Is Freedom in Trouble?” concerns about freedom has struck every nation into actually looking into the amount of freedom everyone has. Studies have shown that “in 71 countries political rights and civil liberties have declined”.

Due to this report, it has shown that only some nations have only improved their rights and liberties instead of all nations around. Other reports from the Freedom House have proven that there are nations that keep declining in their freedom status which shows that our world has yet to fulfill their founding promise. Freedom is slipping away from the nations that need it the most or that are lacking it, if the levels stay the same or declining any further nations will be in a deep hole.

I think that the level of freedom some nations lack is a huge crisis as freedom is one of the most important factors that help lives grow and improve. The lack of freedom can in fact contribute to the loose of hope in communities which can start problems internally.

What is your opinion about the lack of freedom in nations?