How mental health is viewed, and how society addresses it

Home How mental health is viewed, and how society addresses it 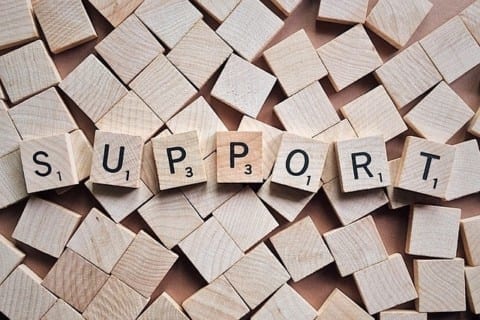 In my reserch, many things about mental health have become increasingly obvious. It is a far more prevalent problem than anyone can imagine. Many people who suffer from mental health disorders are seen as “weak” or “emotional”. Most, if not all, people know someone who is effected by mental health. But mental health can very often be ignored, or pushed aside. Teenagers and youth especially are seen as dramatic, and many people seem to think that teenagers dont understand that “It’s natural to feel sad, down, or discouraged at times. We all feel these human emotions, they’re reactions to the hassles and hurdles of life.” This is a direct quote from a government website concerning mental health in teenagers and youth. This is found to be incredibly condescending. When students are faced with the hardships of mental health, they want honesty, even if that honesty can be hard to deal with. Most teenagers know at least one person who has either attempted to or has taken their life, or has hurt themselves in some way. This is becoming increasingly apparent with the higher amount of fluidity from social media and all of it’s outlets.

Mental health issues are almost a “gateway drug” or an incentive to lean towards the underage ( or legal ) abuse of drugs, alchocol, or many other unhealthy and unstable practices that can hurt the person, their friends and family, and possibly even society itself. My research has only further proved my thinking. But there isn’t a lack of motivation for change, and becuase of social media shining a light on the increasing problem, more people are becoming aware of it, and are trying to change it and fix it. Even recent organizations such as the #metoo movoement, Black Lives matter, and Time’s Up are groups who want to change the ways people are thinking, and with to improve the way that people are thinking and behaving. This feeling of not belonging, or having unjust discrimination contribute heavily to the mental health problem.

Society has such a strong hold on the mental health of the world. How can one feel a level of safetly if they aren’t safe in their own enviornment? The United States has seen a decrease in Gun Control an increase in deaths by shootings. In many nations, child slavery is a part of everyday life. Why do we not strive for change? Why is there still hurt and struggle, despite the plethora of technology and ideals that the world has developed. Why are we still in danger?