How life can change depending on humans characteristics

Home How life can change depending on humans characteristics 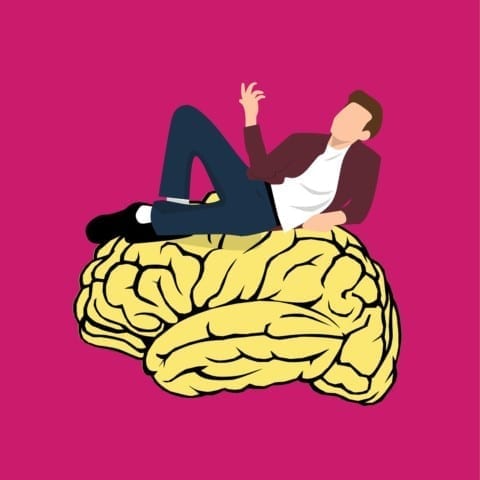 Tom Windfield, the protagonist of The Glass Menagerie, has few traits that influence his

relationship with the other character of the play. One of the traits is that he is Careless, secondly

he is frustrated and thirdable he’s mean. Tom’s attitude towards the other characters like his

These traits influence his relationship with others. “ ​AMANDA: The care he always took

of his appearance.​He​ never allowed himself to look untidy.​[He​ throws down the paper and

crosses to fire-escape] Where are you going

TOM: I’m going out to smoke

AMANDA: You smoke too much.​A​ pack a day at fifteen cents a pack.​​1How​ much would that

amount to in a month?​Thirty​ times fifteen is how much, Tom?​Figure​ it out and you will be

astounded at what you could save.​Enough​ to give you a night-school course in accounting at

Washington U!​Just​ think what a wonderful thing that would be for you, Son !

[TOM is unmoved by the thought.]

TOM: I’d rather smoke.[ He steps out on the landing letting the screen door slam. This shows that Tom is super frustrated towards his dad leaving the situation, that he prefers to go out and discharge his fury with a cigarette than talking to his mother about his feelings or his concern. Tom is a very careless person because if he really cares about his mother he wouldn’t act like his acting and make her be more annoyed.

Later on in the same scene, Amanda interacts with Tom, basically worrying about him. “ AMANDA: Not to the movies, every night to the movies!​[Follows​ quickly to screen the door.]​I​ don’t believe you always go to the movies!​[He​ is gone.​AMANDA​ looks worriedly after him for a moment.​Then​ vitality and optimism return and she turns from the door.​Crossing​ to portieres.] Laura!​Laura!​​[LAURA​ answers from kitchenette.” The protagonist just left and left his mother talking alone in a conversation that his sister had to intervene to continue the conversation with his mother which is something that always happened. Once again the protagonist shows that he does not care about anything that is happening around him or his family.