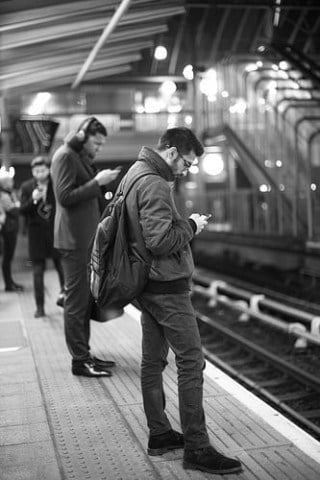 As today’s society becomes increasingly oriented around technology, individuals are unknowingly giving up a certain amount of their privacy. Government agencies are intruding on innocent people’s privacy by means of social media accounts and other websites that require citizens to upload their information to the internet. Privacy surveillance has always existed, but the serious issue arises when the government abuses people’s privacy for unrelated reasons. As of recent, the government has been using people’s “private” for personal uses. For example, in 2014, the number of government requests for facebook user data  in the United States was over double that of any other other country. Over fifty percent of Americans say that they are uncomfortable with the amount of surveillance done by the government. It is not a good sign when the citizens of a country do not feel safe under their own government.

If the government continues to gain access to private information, then our society will quickly devolve into a similar looking situation to Orwell’s 1984. In the novel, the government has virtually limitless access to all information they want, even to the point of changing true information to make something appear different. Although the extent to which our information is being surveyed is not quite to the level in 1984, we are headed in that direction.

It’s difficult to really define the problem and then expect to be able to fix it because we are technically allowing this to happen to us. Take social media for example, before starting a new account, most people mindlessly click “agree” to the terms which often state that personal information will not always be as personal as we think. The argument can still be made that websites give away an unnecessarily large amount of information, however there are some cases where that information can be used for good. The lines of right and wrong get somewhat blurry here because the government can and has used personal information for good. A few years ago, the federal government was able to find a criminal through his cell service provider. Although there is an argument that his privacy was invaded, there is no denying that this situation contributed to a common good.

We are moving in both directions because our society is becoming extremely dependent on the internet and our phones which allows the government access to our information, but at the same time there is more awareness being raised. It is unlikely that we will stop using social media, so the only thing we can do as of now is raise awareness about the issue.