How Fame Changes A Person

Home How Fame Changes A Person 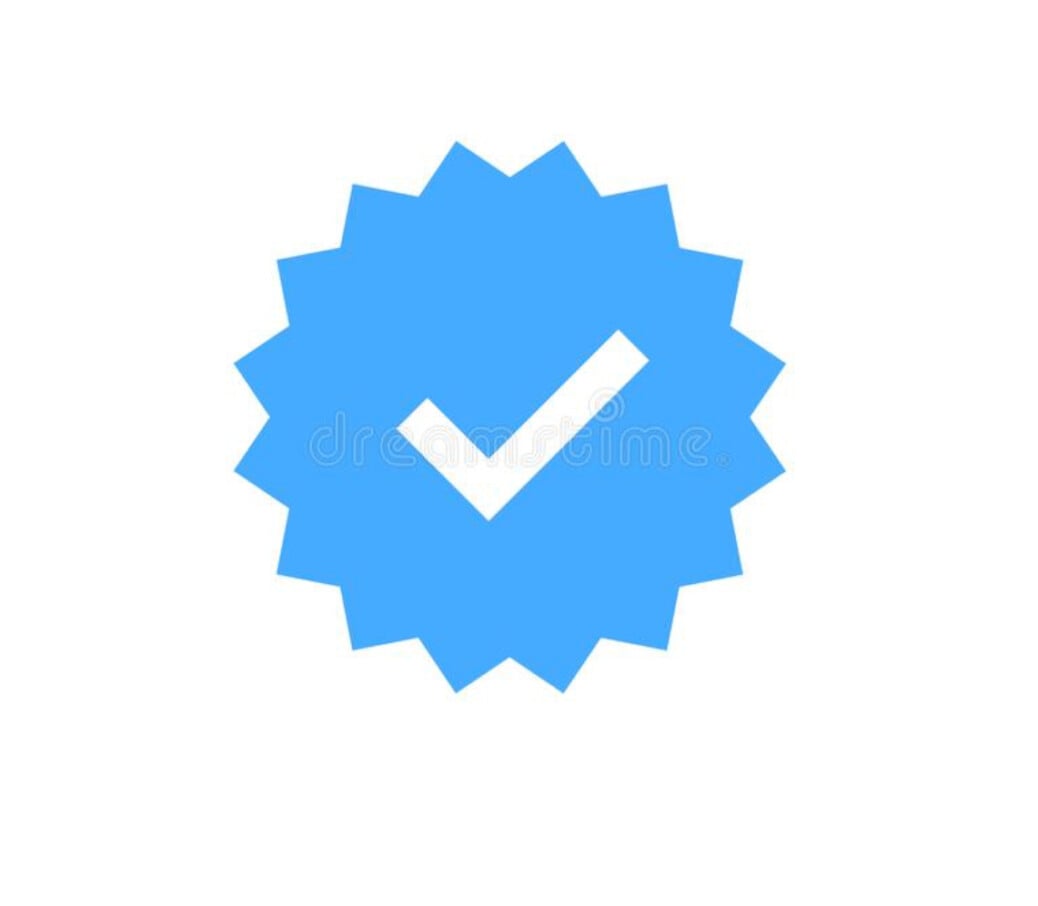 Social media is a part of most teenagers’ everyday life. With having a social media platform comes the possibility for fame, followers have noticed that some people that are rising in fame change their lives; whether it be the way they act, how they present themselves in public, or the new people they talk to/the connections their fame has given them. 49% of teenagers claim to use TikTok (“2021 Facts & Figures // Tiktok Statistics”) , and a total of 37.36% of America’s population are active TikTok users (“Tiktok User Statistics (2021)”). TikTok is a growing platform that almost 50% of teenagers use daily. With the networking opportunities that social media offers, specifically going “viral” for a video that you posted, brings fame.

Charlie Damelio is a person who became well known because of her rising fame on TikTok. She was actually the most followed person with a count of 126 million followers (livecounts.io). Over the 2020 Christmas break, Charlie and four of her friends traveled to the Bahamas, amidst the roaring pandemic. Charlie received the hardest backlash because of a comment she posted saying, “‘If you’re using this time to hang out with your friends since you don’t have school, please, I’m asking you, please stop being so inconsiderate to others” (“Fans Lashed Out At Tiktok Stars Charli And Dixie D’amelio After They Appeared To Travel To The Bahamas Around Christmas”). Her rising fame allowed for her to speak out to her 126 million followers to spread awareness of the pandemic. The fact that she spoke out to her followers and then acted completely against what she so passionately said, is a direct example of an influencer acting on behalf of their fame.

Another person that has changed due to their fame on TikTok is Addison Rae. “Addison Rae revealed that she’d changed the color of her iconic Tesla from bright pink to navy after the car started getting her some unwanted attention” (“Addison Rae Explains How Paparazzi Caused Her To Change Her Pink Tesla – Newsbreak”). Addison Rae completely changed the way she presented herself in public by changing the color of her Tesla. Because of the negativity she gained while driving her bright pink Tesla, she decided to take the extreme path and changed the look of her car as a whole just to please the public. There have also been many instances where celebrities are approached by paparazzis or interviewers. In the beginning of Addison’s fame, she welcomed paparazzi with open arms and answered (to her best ability), now, after her popularity has greatly increased she completely avoids paparazzi by covering her face, giving them the cold shoulder, or simply just being rude to them to shoo them away. The fact that after she gained fame, she almost completely changed her persona in public to “match” the attention she receives online.

As we all know, with fame comes new connections. With Addison Rae having a very well known following, celebrities also notice them. One person in particular that noticed Addison Rae, was Kourtney Kardashian. Kourtney and her ex Scott Disick’s 10 year old son noticed Addison and wanted to make a tik tok with her. After that Addison and Kourtney seemed to be inseparable. It even came to the point where Addison was invited to be on the famous television show Keeping Up With The Kardashians where she was featured having a meal with the family. Both Kim and Khloe didn’t quite understand the relationship between their 41 year old sister and a 20 year old tik toker. As the sisters were questioning Addison, Kourtney said that “her and Rae’s ‘energies align,’ explaining that she has a ‘young heart and an old soul.’” (“A Complete Timeline Of Kourtney Kardashian And Addison Rae’s Friendship”). Which just goes to show that fame can get you anywhere.

Fame changes people in many ways, whether it be how they act, how they present themselves in public, or who they talk/hangout with. Having fame is a great responsibility, people from all over the world know of you and may even look up to you in certain ways, shapes, or forms. In this day and age, social media is a “great” way to get noticed. Like Addison Rae, she rose to fame and then built a friendship with another extremely well known figure, Kourtney Kardashian. It is also very hard to be in the spotlight because it shows that not everyone is as perfect as they seem to be. Yes, people make mistakes, but because of the fame that people receive, the backlash they receive is that much worse than what it would be if they did not have a following.

“Fans Lashed Out At Tiktok Stars Charli And Dixie D’amelio After They Appeared To Travel To The Bahamas Around Christmas”. Insider, 2021, https://www.insider.com/charli-damelio-upset-fans-after-appeared-to-travel-to-bahamas-2021-1.

Dear,Kylie
I am very impressed by your post “How Fame changes A Person “ because it’s a horrible situation due to the fact that people change the way they act and how they do things. I think that having fame could turn out to a good thing but also a bad thing due to that fact that people are getting money within the fame.

One sentence that caught my attention ways that “ Fame changes people in many ways, whether it be how they act, how they present themselves in public, or who they talk/hangout with”. I think that it’s a bad situation because the fame is getting to them and there changing the way that they act.

Thank you for writing this awesome article. I am looking forward to what you write next because you write awesome. I think this is awesome because people need to learn about this situation that is happening around the world.

Thank You For informing us how many people change over time especially when they gain that platform of fame. Many before they gain that fame they are humble and listen to peoples opinions. When they gain that popularity they start to change their thinking and think full of themself. Another thing that I like is that you mention they gain so much popularity that sometimes they need to be protected. Another that I liked about your post is that most people can assume that many populated people don’t want to make that impression that they are just thinking of themself. Sometimes they just have to keep their lives personal because they need that protection from others.

I am impressed by your post “How Fame Changes A Person” because fame is something horrible due to changing the way you act and say. Big celebrities with alot of fame tend to grow some sense of isolation, mistrust, and lack of personal privacy. Which develops them into like two different persons (celebrity self & authentic self). Change for fame is a horrible thing but people with all that fame tend to not care.

One sentence you wrote that stands out for me is: “Fame changes people in many ways, whether it be how they act, how they present themselves in public, or who they talk/hangout with.” I think this is bad because now you’re acting differently towards people just for 126 million followers like how ridiculous is that.

Thanks for your writing. I look forward to seeing what you write next, because I like to learn about how these generations change so quickly for the fame they may have. I would also like to come back and learn how fame takes a toll in other forms.