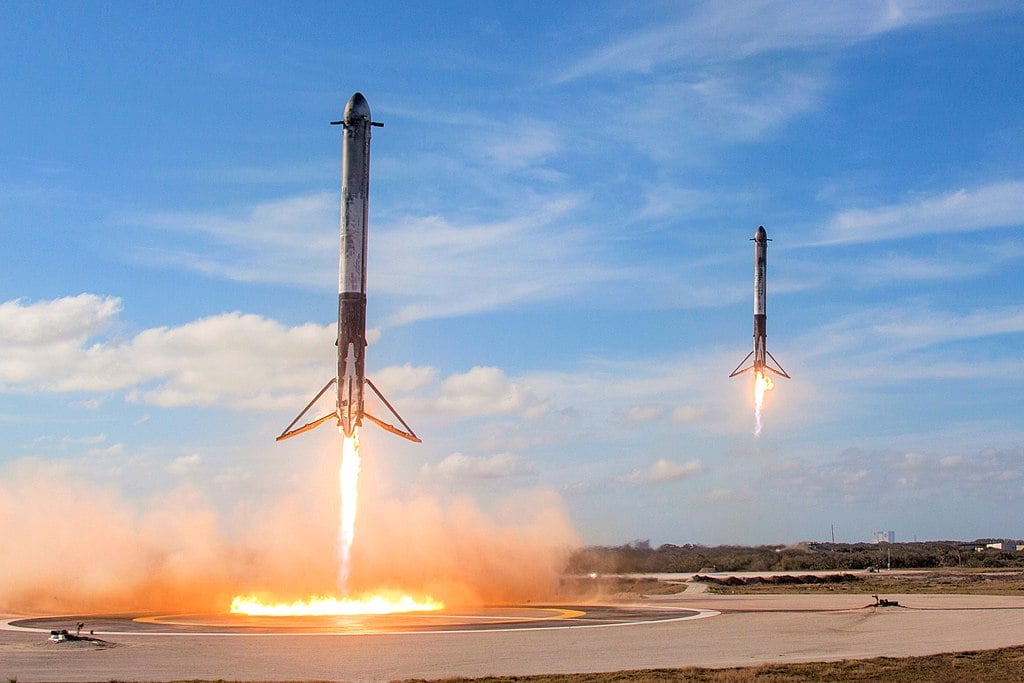 As fall approaches, seniors at high schools begin thinking about what interests and careers they want to pursue as they chose what they are going to do once they graduate high school. For some, they find themselves at an impasse, trying to make the decision of whether they will pursue a liberal art or a more scientific path. I was one of these people; I enjoy the freedom of expression that many more artistic fields may offer: the freedom to express one’s creativity and perhaps show off a bit. But, there are problems. Depending on what branch someone follows, there may be very little structure to build on. You can be thrown into the lions, so to speak. If you are someone who can get lost without on some guiding principle, a compass, to direct your work, then often you may struggle, finding yourself sailing in completely uncharted waters more often than not. On the other hand, the pure, sterile nature of some sciences can be outright suffocating. It’s not a place that I would be able to thrive because there’s no leeway or creativity, often it feels that the answer is either a yes or a no.

Engineering is the art and the science of solving problems in the real world. Whether that be developing a more efficient pump for water to creating a revolutionary new way of generating electricity. The art half comes from creativity, it takes thinking outside the box. Problem-solving is inherently a creative process, and having a creative mind is essential if you are pushing the boundaries of what is possible and paving your own road. Taking a look at aerospace, one of the corporations who are perhaps defining the term “pushing the boundaries” is SpaceX, infamous for their capability of launching and landing an entire rocket so it can be reused. While rocket science is infamously objective, (for good reasons too), there are parts of the process that require the help of creativity that art could lend. In an interview, CEO Elon Musk says that “There is almost an art-form to it,” (Dodd) referring to the process that is used to create, modify, and enhance their technologies. Musk elaborates that, when hiring new talent to hire, the so-called hard skills, that being absolute knowledge in a field, is actually second to critical thinking and creative skills.

An interesting argument against the collision of science and art primarily has to do with the goals of the two subjects. Julio M. Ottino, Dean at the McCormick School of Engineering, says that “Technology is about invention; science is about discovery. Art need not be driven by a purpose” (Ottino). According to Ottino, the goals of the fields do not intersect, with art being aimless wandering in some regard, perhaps purposeless. I have to disagree with them; modern engineering is the direct result of the collision of art and science, and cannot exist without either. I still believe that engineering is a lot more subjective than Ottino claims. Still, Ottino goes on to say that “At a high level of abstraction the differences between artists, scientists, and engineers blur. [They all have] the ability to enjoy the process of creation for its own sake.” Despite the massive differences between the fields of work goals, Ottino notes that this trait of the desire to create supersedes the lines drawn between.

There are plenty of situations where engineering inadvertently brushes up with art, but what about when it is done by definition? There are several subfields of engineering that the two blatantly work hand in hand, whether it be architecture and product design to name a few. Even in situations where art and looks is a primary component, there are still plenty of products where we can appreciate the talent and creativity of the designers. There is a reason why, for instance, the Hoover Dam is a feat of engineering. But something as small and “simple” as a car engine can be considered art, at least to me. There is something beautiful about a thousand tiny pieces beating the odds and being able to work in perfect sync with each other constantly and without failure. I would have no problem hanging an engine on the wall, putting a frame on it and calling it “art”. On the actual developmental side of engineering, I am willing to wager that a car engine is the product of perhaps one of the greatest group projects of all time, the efforts of thousands of engineers and scientists from around the world over the last century.

There is something incredibly beautiful about that level of coordination.