How does the book Divergent connect to 2017?

Home How does the book Divergent connect to 2017? 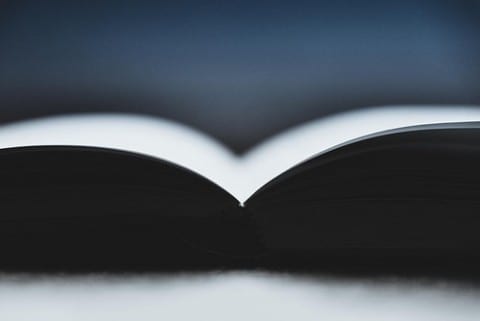 To begin, the book Divergent does connect to 2017 because people need to belong in 1 faction and Donald Trump is saying everyone needs to be American and wants immigrants to go back to their countries. Firstly, in the book everyone is separated into factions. Tris, the main character explains, “Today is the day of the aptitude test that will show me which of the five factions I belong in”(2) This quote shows that they separated them by the government. They don’t get to choose where they wanna be and sometimes they don’t get to see their families. Similarly,  Donald Trump is trying to put immigrants in are right country and often immigrants don’t get to choose if they want to leave or not because he is the president now. Also, in Divergent people are separated physically, like how he is suggesting to build a wall. In conclusion this connect to 2017 because in Divergent they have different factions and they can’t cant be divergent and trump doesn’t want us in Oakland CA he wants us in are country we suppose to be in and that’s how it connects to 2017 and my book name divergent by Veronica Roth.