How Does Tecnology Affect Our Day To Day Life ?

Home How Does Tecnology Affect Our Day To Day Life ? 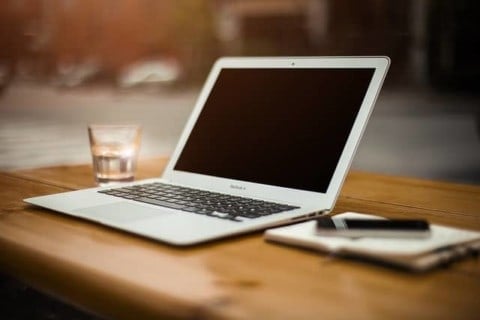 Though technology is something that will never be fixed because the world runs on it, there are few ways where we are able to limit the amount of technology we use. These limitations include healthy habits where we are able to interact with one another using social skills that help create innovation and creation. Using technology shouldn’t always have a negative impact, it opens many doors to opportunity as well as using certain apps that help track your eating. Everything must  be done in moderation, technology opens so many doors regarding any aspect of life. Through Earth Link we discover that not all technology has a negative affect, we are able to use certain apps which help physically represent goals and provide certain information to keep us moving to a positive direction to make a change.

Dear George,
I am emotion with your post “How does Technology affect our days ,” because people really like to use technology and the government is watching at everything we the people like doing on our phones.
One sentence you wrote that stands out for me is: “ It has acted almost as an addiction where it is incurable for it surrounds us in every aspect and in most cases is run by or even controlled by technology.I think this is adjective because people like using their phones and they are always being watched.
Thanks for your writing. I look forward to seeing what you write next, because today you wrote about technology and maybe next you will maybe write about how technology can change the world.
Armando Mateos

I was very intrigued by your post, “How Does Technology Affect Our Day To Day Life?”, because you thoroughly explain your opinion. You also show evidence to support your claims. I was easily persuaded into believing what your opinion was and support it as well.
One sentence you wrote that stood out to me “Orwell’s characters struggle with finding and settling to a place where there is not a way to be traced or tracked down.” I think this is cool because Orwell was actually trying to shy away from protection instead of accepting the fact of being watched 24/7.
Thanks for your writing! I look forward to seeing what you write next, because your way of speaking was very mature and I never stopped reading once. Also, if you were to write on a different subject, I would probably be just as intrigued with it as well! Please continue to write more posts about different subjects, I look forward to it.