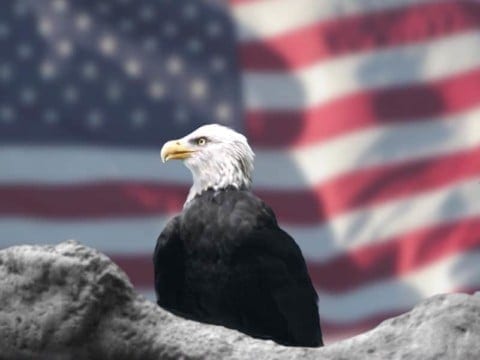 The world of spying and intelligence began during the Revolutionary War when George Washington believed that clandestine operations were needed to win the war for independence. This fund they started created a network of agents and double agents, elaborately deceived the British, led to the use of codes and ciphers, and used techniques of propaganda to influence foreign governments. The original organization to carry out these operations was known as the Culper Spy Ring, started by Benjamin Tallmadge and directed by George Washington.

This is a very unique topic which is why I like it. I think that spys are a important part of our history. I would love to hear more about this topic and get some great detail about it as well.

This is a very interesting topic to pick. I always thought that it would be incredible to be a spy. I didn’t know that there was so much behind what I would define a spy as. It was interesting to read that propaganda was a method of spying and that it all began with Benjamin Tallmadge and George Washington.